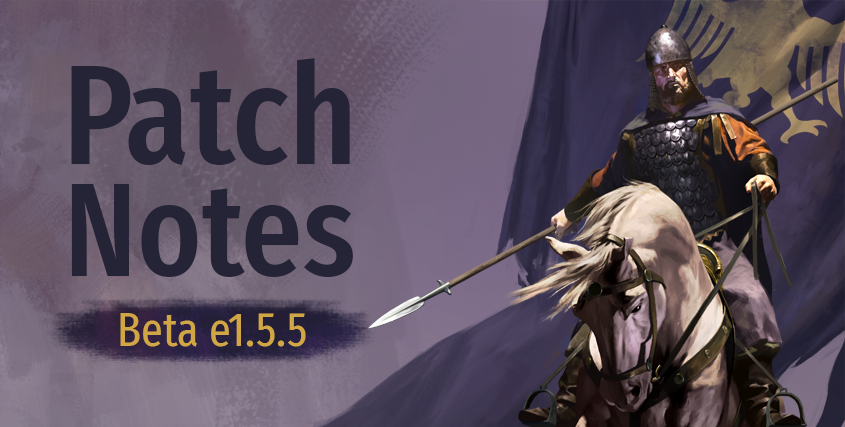 Please Note: Multiplayer servers will be opened for the beta branch to enable you to test the changes below. They will open tomorrow (Friday) around 11 am UTC and will remain open over the weekend.