Charge into battle,
ride into legend and meet
TaleWorlds

TaleWorlds Entertainment is an independent video game development company, founded in 2005. Having grown from the initial two founders, TaleWorlds now employs an international team of over 90 developers, including a self-publishing team.

Mount & Blade has received numerous accolades since its release, including multiple placements in PC Gamer’s “Top 100 PC Games of All Time” list. The team is currently developing the much anticipated sequel, Mount & Blade II: Bannerlord. 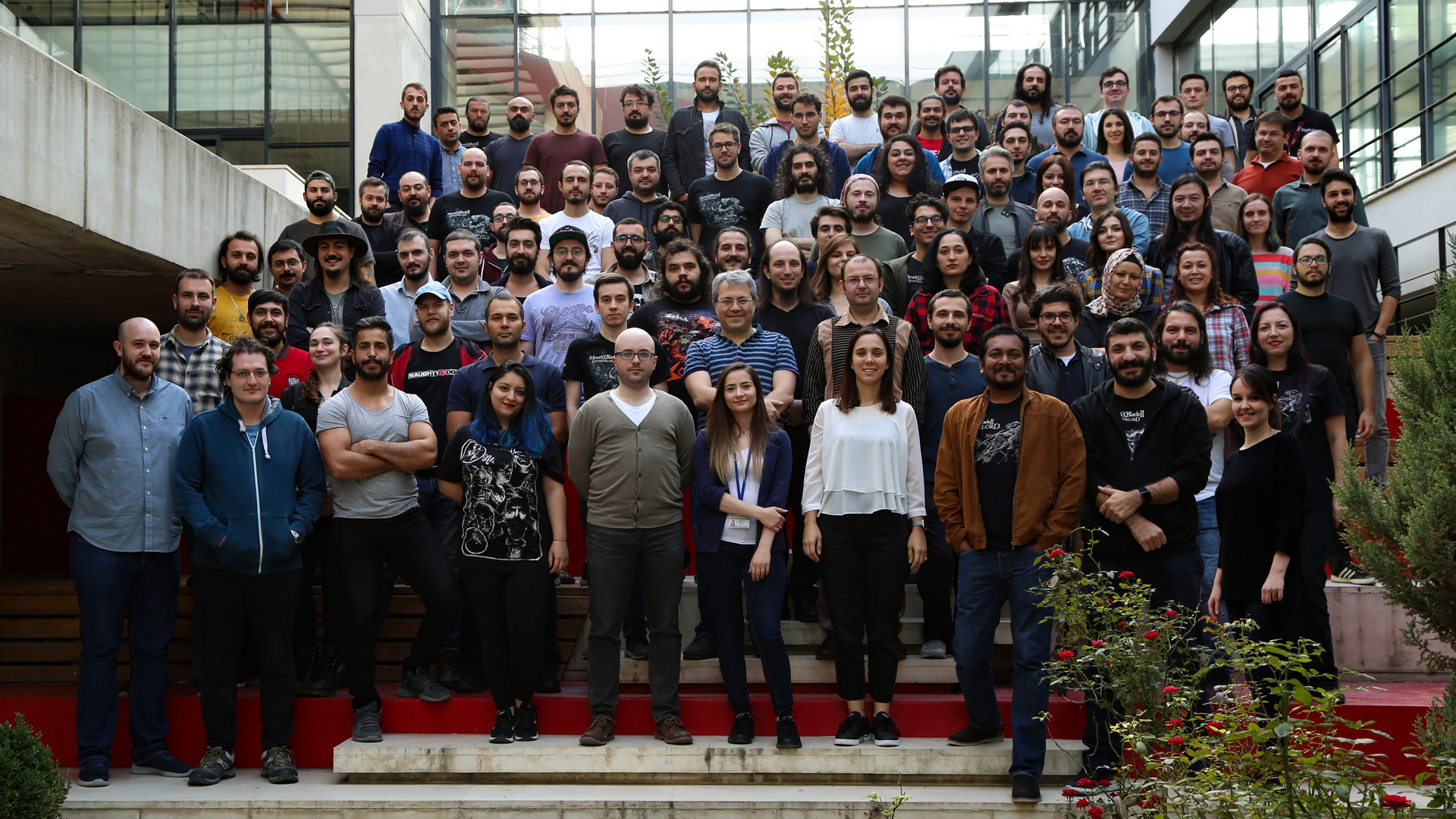 PC Gamer Magazine rated Mount&Blade as one among the top 100 games of all times. Since its release, Mount&Blade raked in hundreds of awards and reviews from all around the world.

Independent RPG of the Year

"Mount & Blade's combat gameplay is a triumph, and by its own is reason enough to play the game."

"...and just when I thought that I was getting too old for such emotions, along comes Mount&Blade and turns my world upside down once more.

"Absolutely the best horse-mounted combat I've seen in a game. Building an army, pledging yourself to a liege lord, and laying siege to castles is fun, fun, fun!"

"The noble steed has been neglected in gaming for far too long, but now we've finally got a game that will allow us to kill a man as easily from the saddle as from any other position."

"Mount & Blade is really something different in the game industry, and given how things are these days, that's saying a lot.

"Mount & Blade, a game with a lot of new innovations for computer games."

TaleWorlds Entertainment is one of the leading independent game development studios in Turkey, creating titles for both PC and console. We are always on the lookout for talented and passionate individuals to join our team.