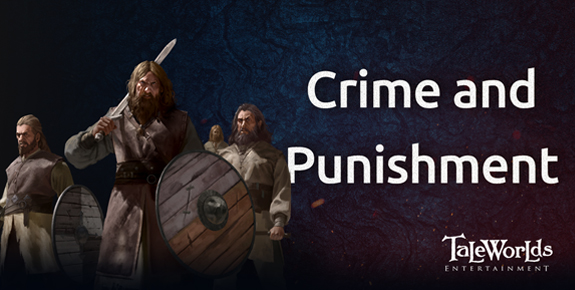 In Mount & Blade II: Bannerlord’s sandbox campaign, players are free to play the game however they like. And for some people, this might mean turning to a life of crime to facilitate their rise to power. But, just like in real life, there are consequences to your actions and crimes do not go unpunished... unless you position yourself to be above the law, of course.

The Crime Rating system keeps track of players’ misdeeds and determines how the game-world will respond to them. The aim of the system is to keep players in check, (especially for those of you who won’t suffer from the same mental anguish as Raskolnikov!), while offering a deeper experience that allows players to take a different path through the game.

Players are able to perform a variety of different actions that are considered to be illegal in Calradia. These range from petty crimes, such as smuggling in goods, to things that could be considered to be a little more serious, such as raiding a caravan and butchering its escort. Each kingdom keeps track of your crimes individually, so performing hostile actions in one territory won’t necessarily impact your gameplay in another.

The system assigns a numerical value to committed crimes based on the severity of the action that took place. There are three distinct brackets which criminals can fall into in the eyes of the law: mild, moderate, and severe.

Petty criminals can expect to see a minor level of disruption to their operations, but maybe not enough to dissuade them from committing further crimes. Criminals that fall into the moderate bracket will certainly start to feel the pinch, as they are barred from entering settlements in the territories where they are considered to be an outlaw. And, finally, individuals that are considered to be a great threat to the peace and stability of a realm will be in for a nasty shock if they are ever captured.

Criminals are expected to pay, quite literally, for their crimes. Fines are determined by the current Crime Rating of the character. However, although money can get you out of a lot of difficult situations, sometimes this won’t be enough and corporal punishment will be carried out. As for severe criminals that can’t afford to pay for their crimes, they are introduced to the judicial executioner, who helps them to shuffle off this mortal coil.

If you are a vassal of the kingdom where you have committed crimes, you may be able to exert some influence to have the charges dropped, however, your fellow lords might see this as a dishonourable action which can adversely affect your relations with them. If you are the ruler of the faction, then congratulations, you just played yourself! You can ignore the charges for as long as you like. After all, who will enforce them? However, the happiness and prosperity of your kingdom will take a hit. Oh, and your honourable lords will hate you!

For those of you who are still determined to explore the dark side of human nature, then we have some good news! Players will have a number of tricks up their sleeve which will help them negate some of the negative aspects of being an outlaw. They are able to employ bribes to have guards turn a blind eye when they visit a settlement or keep (think of it as putting them on the payroll). They can also adopt a disguise to attempt to sneak into a settlement, however, they shouldn’t expect to be allowed to visit the lord’s hall or enter into any tournaments taking place in the settlement. 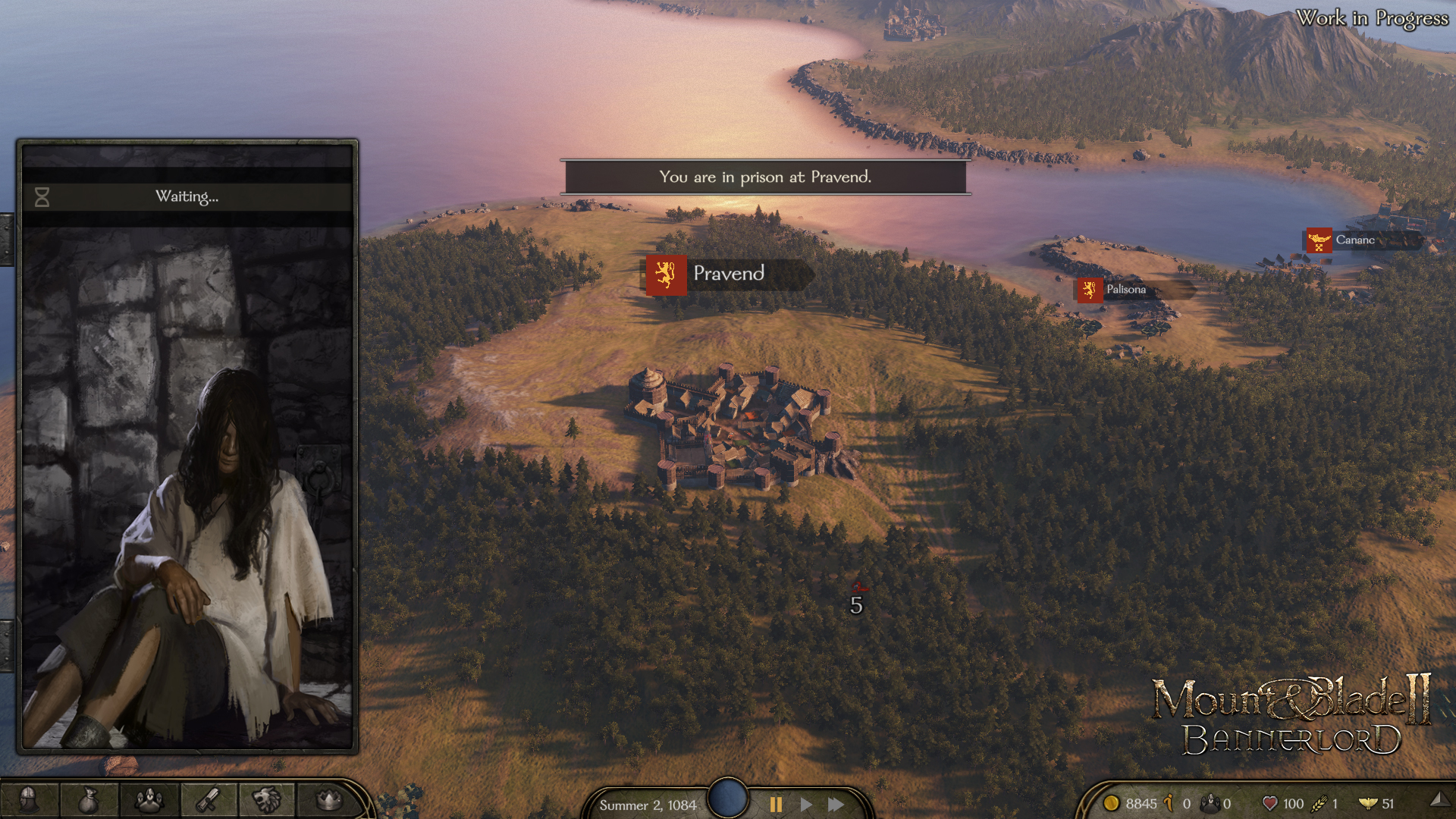 In next week’s blog, we will talk with Level Designer, Paul Kaloff. If you have any questions you would like to ask him, please leave a reply in the comments and we will pick one out for him to answer.

Join the conversation and comment on the forums! (102 comments)