When you read the word “scene” you most likely think of a movie or play: a character does or says something in a certain situation and place; when that’s done, the scene is over. But in level design, the word has a different meaning. There, a scene is more like a scene in a pen and paper roleplaying game, where the dungeon master defines the space (say, a tavern), the context (bustling with people because there’s a huge storm outside), and the most relevant information game-wise: where the exits and entries are, what the important NPCs are doing… The narrator doesn’t actually write what the characters are saying or will say: what they do is create a space full of possibilities to play with.

In this week’s blog, we talk with one of our level designers and video production artist, Gündüzhan Gündüz, who is currently working on scenes for Mount & Blade II: Bannerlord – thus creating the very places in Calradia where your adventures will take place.


WHAT DO YOU NORMALLY DO DURING YOUR DAY?
“My daily routine generally involves designing and creating scenes. I am responsible for creating various scenes, including villages, towns, castles, battlefields and arenas. I make use of historical references and geographical locations to assist me in this.

While creating terrain for the scenes, I tend to import projects from World Machine (software that creates realistic terrain formations) directly into our scene editor, or, on some occasions, I will use photogrammetry to provide me with a starting point.

In addition to this, at times, I will turn my hand to 3D modelling if I feel we are missing something from one of the scenes. I also record and edit footage for any videos that we create, including, preparing any animations that are needed for the videos, such as the logo intro.” 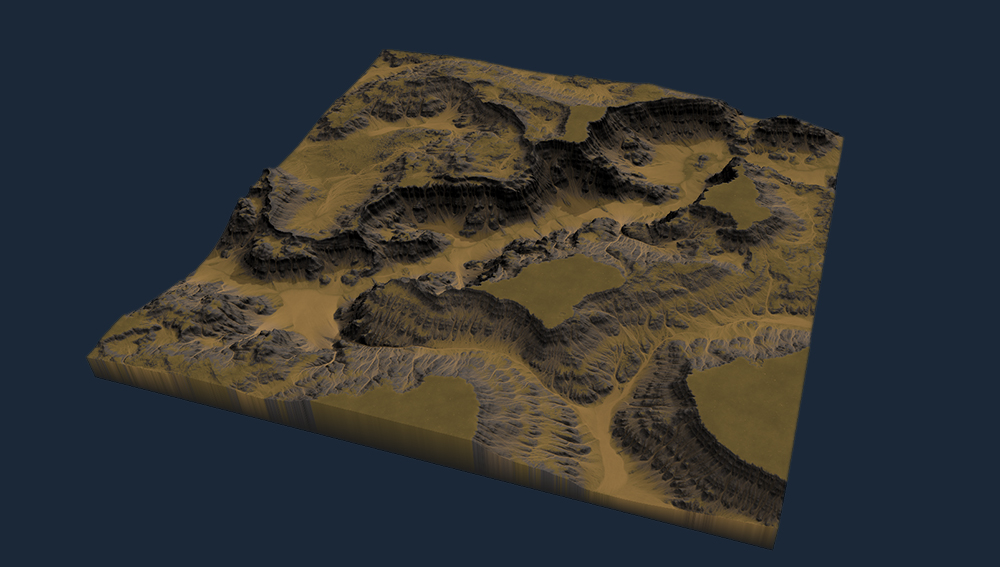 WHAT DO YOU LIKE THE MOST ABOUT BANNERLORD?
“What I like the most about Bannerlord is that it has a much larger number of units and larger battlefields than previous Mount & Blade games. Fighting in larger areas allows for more tactical choice and freedom, which I think makes the game more enjoyable and fun.

Also, I think the seasons system in Bannerlord makes for a beautiful feature. The liveliness and vibrancy of the trees and grass in the spring after a cold harsh winter can really cheer you up!”

WHAT'S THE MOST DIFFICULT THING THAT YOU SOLVED SO FAR, DURING THE PRODUCTION OF BANNERLORD?
“Readjusting the textures used in scenes in accordance with Physically Based Rendering was quite difficult in the beginning, however, a little practice helped to speed up the process.

Also, preparing the first siege scene that we used to showcase our replay editor, and producing a cinematic trailer as part of the process was quite a challenging, but exciting, experience.”

WHAT DO YOU CURRENTLY WORK ON?
“I am mainly focused on town and castle scenes at the moment, and more specifically, reworking town scenes and making improvements to them to ensure that they are compatible as siege scenes.” 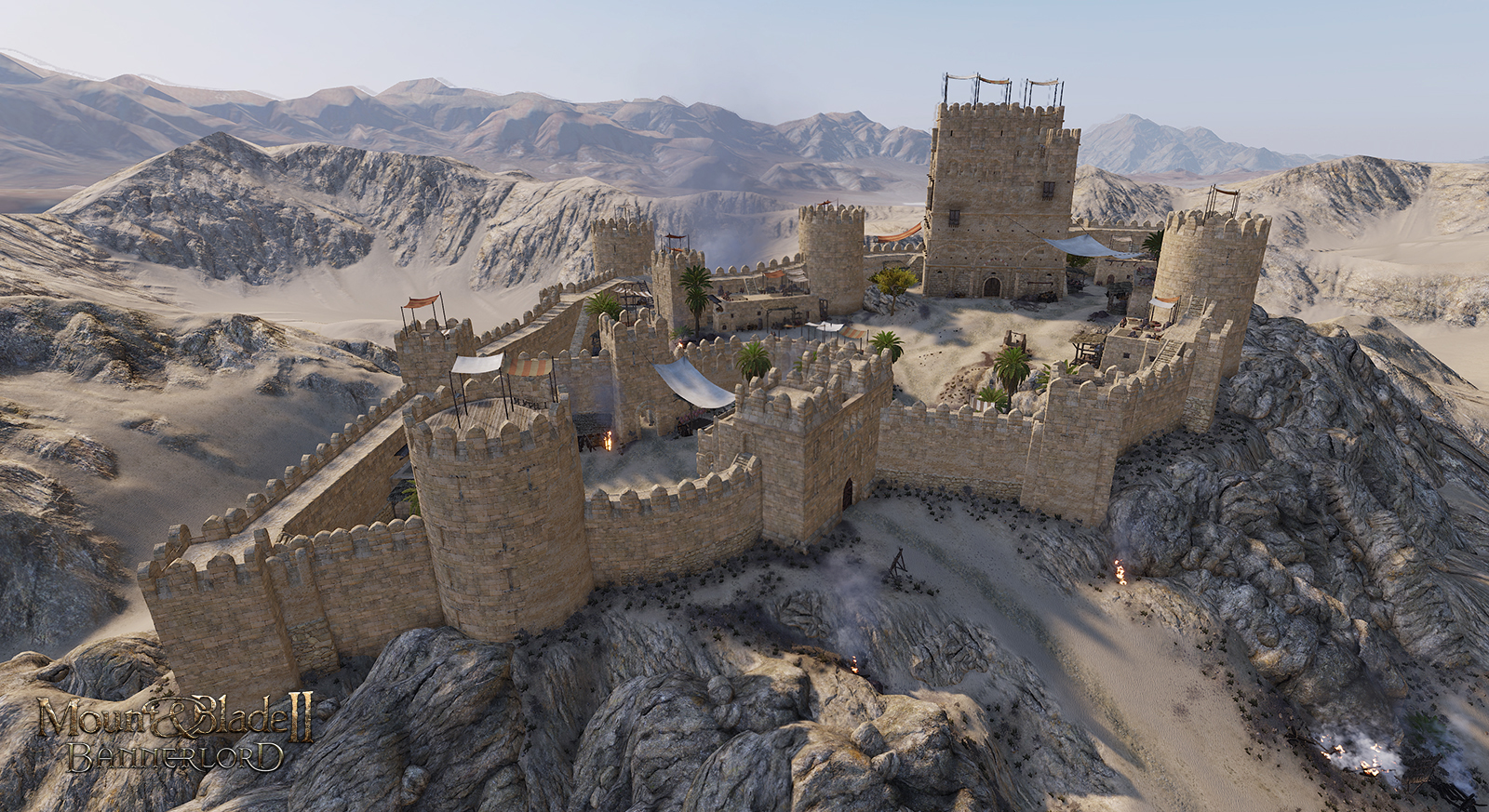 WHAT FACTION DO YOU LIKE THE MOST IN BANNERLORD?
“My favourite faction is Empire. They are heavily influenced by Roman and Byzantine culture, which is something that appeals to me. I really enjoy creating scenes for this faction as I love their architectural style.”

HOW LONG DOES IT TAKE TO CREATE A SCENE IN BANNERLORD AND HOW DOES THIS VARY BETWEEN THE DIFFERENT TYPES OF SCENES LIKE STANDARD BATTLE MAPS, VILLAGES, CASTLES ETC.?
“We do our best to make each of our scenes unique and original, which means that each map takes however long it takes. But, as a rough estimate, I would say they can take anywhere between a day to a couple of weeks. It is certainly less time consuming creating villages and battle scenes than it is to create towns and castles, that’s for sure!

When it comes to towns they become a little more complicated, as we have to include areas that players can reach and explore, such as taverns, shops, blacksmiths and arenas. We also have to make these scenes siegeable, and of course, these scenes can be upgraded, so we have to ensure that they can be assaulted at each different upgrade level (1-3). On top of that, if we get some new update or revision that changes something, then naturally, these larger scenes take longer to fix.”

CAN YOU SHARE SOME OF YOUR FAVOURITE FEATURES IN THE LEVEL EDITOR?
“Our scene editor has all of the tools that an artist could wish for. I especially like our terrain and layer paint systems. Also, the terrain and flora systems are integrated with the season system which is extremely convenient for us artists!”

Join the conversation and comment on the forums! (88 comments)