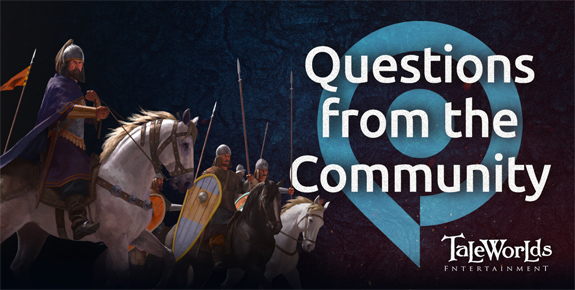 With Gamescom behind us and everyone back in work after taking some much needed time off to recover, we have had the chance to sit down and work our way through the major talking points to come out of this year’s expo. For some of the topics, we plan to expand upon them and explain them in greater detail at a later date in their own dedicated blogs, but for now, we want to clarify some of the things that were said in the interviews that took place during the event. 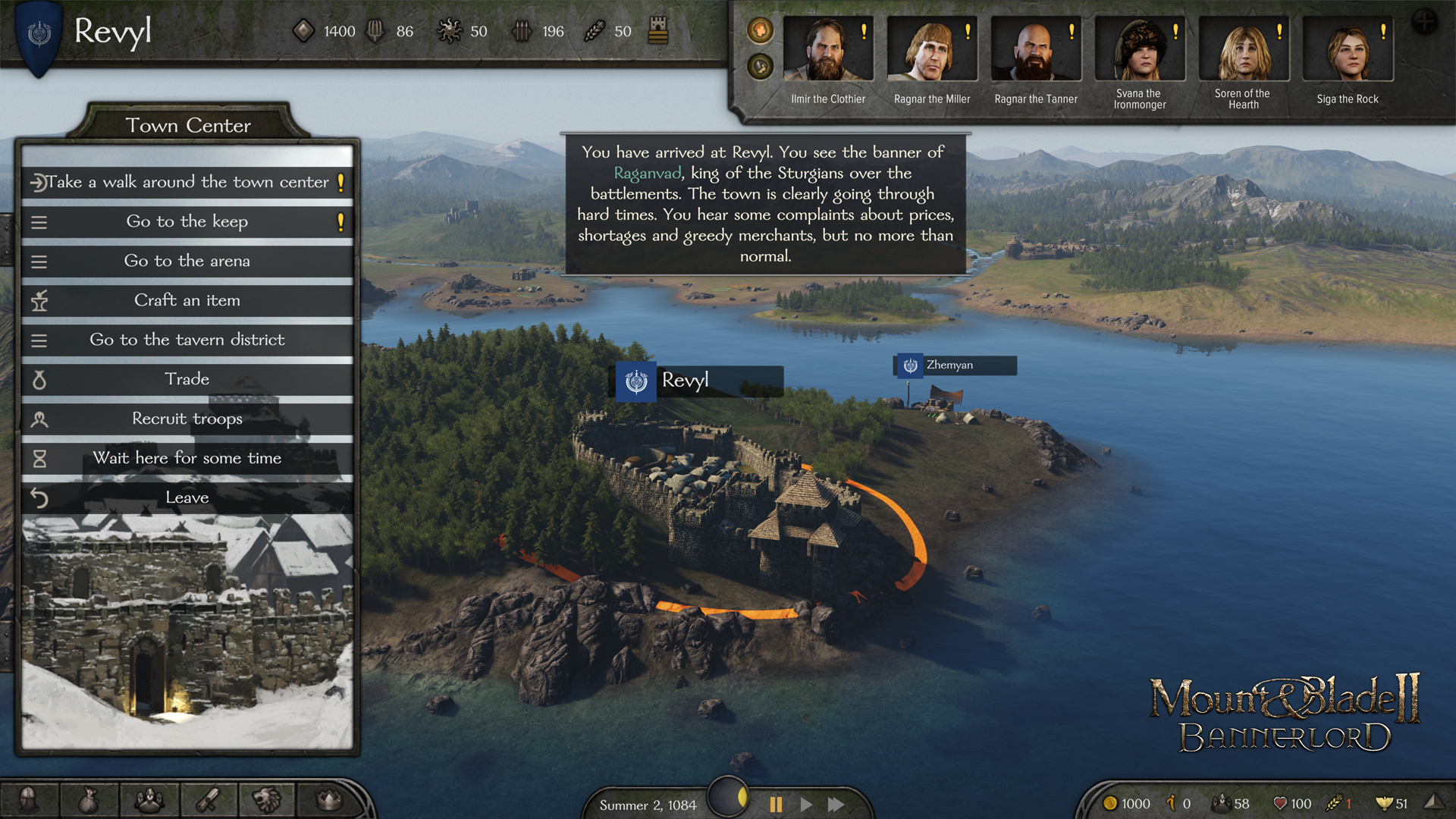 Will the game release in Early Access?
We feel that some form of Early Access would be beneficial for getting community feedback and balancing game elements. It would also allow dedicated fans to access the game sooner. Therefore our intention is to take this path at some point, however, we do not have a specific time frame for this.

Will there be dynasties/families in the game?
Players will be able to have family members and children. Time flows faster in Bannerlord (when compared to Warband) with a year currently set to 84 days (we will probably fine-tune this further before release). Also, you can start the game with siblings, nephews and nieces and they serve as potential heirs as well.

Can the player and/or AI lords permanently die?
Our current plan is to have this for both players and NPCs, but we will add an easy mode option to disable it for the player character. Players will be able to continue with a family member if their main character dies.

Will the game have co-op?
Adding co-op functionality to Bannerlord would increase the complexity and development time of the project considerably and therefore it will not be included in the release. We can hopefully add it as a DLC after release. We think the only viable way to support this is to make a single party co-op where additional players can join the main player’s battles but cannot venture into the campaign map on their own.

Could you tell us the specs of the computers you used for the demo?
We haven’t done a final optimisation pass of the game just yet and this is something that will come towards the end of development. We are aiming to make the game playable on a wide range of systems, but for the purpose of this demo, we used some high-end gaming laptops:

Can we still build castles in villages we own?
We had to drop that feature. At some point in development, fief management became too complex, with towns, castles and villages each having their own specific management screens. The ability to build castles in villages also gave rise to complex rules. For example, demolishing the castle in a village could potentially revert the village to another kingdom and we had to add complex logic to handle that. Overall, we felt that the design had become too bloated and unappealing.

The solution was changing the status of villages so that they would no longer be considered independent fiefs but were always attached to a castle or town. This removed the necessity to have a management screen for villages and simplified and streamlined the system. The aesthetics of our new villages is also much more pleasing.

What is the release date?
We made a decision some time ago not to announce or speculate on a release date, and as such, we currently don’t have a release date to share with you. As soon as we are confident that the game is ready for people to play, we will make an announcement. 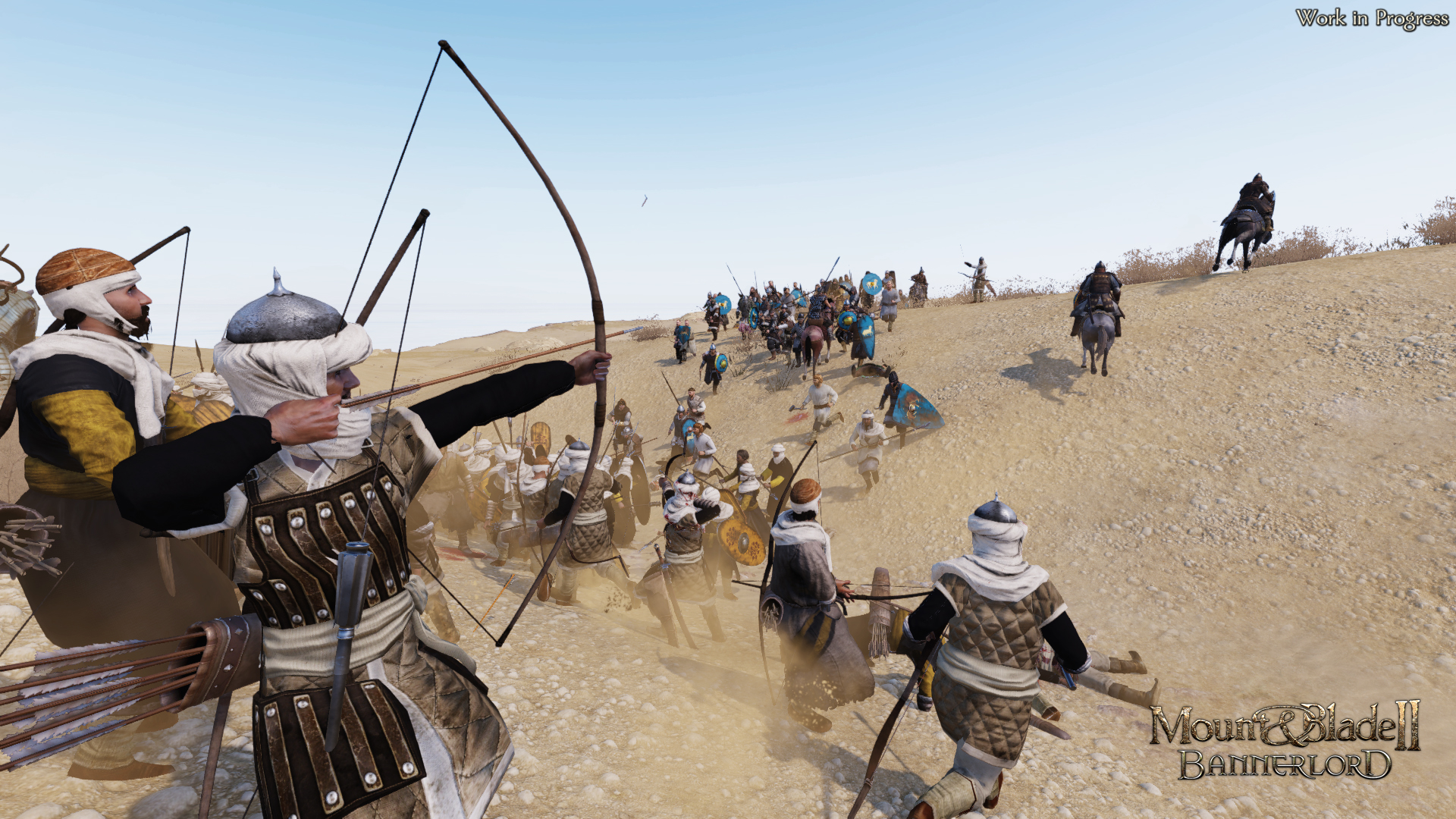 In next week’s blog, we will be talking to Game Engine Developer, Burak Dermanlı. If you have any questions you would like to ask him about his work, please leave a reply in the comments and we will pick one out for him to answer!