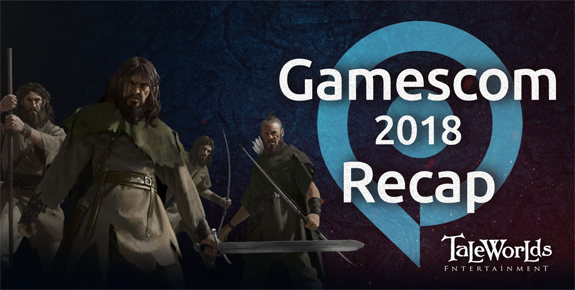 Last week, we had the pleasure of attending Gamescom to present a hands-on demo of the singleplayer sandbox campaign of Mount & Blade II: Bannerlord for the first time. Attending this kind of event is a lot of work, but at the same time, we had a lot of fun! More than 500 journalists, YouTubers, streamers, and even fellow developers from other companies came to our booth in the 3 days that we were present at the event. It was great having the opportunity to show what we are doing and it was humbling to see everyone so excited about the game!

This time-lapse covers just a couple of hours inside the booth, where all the magic happened. Looks busy right!?

Now that the dust has settled a little bit, we want to summarise some of the coverage that has already been published. Even if you have already watched a video or read an article about our demo, you may have missed some details or content. As we explained a couple of weeks ago, the demo we showed was really vast: three characters, each in their own region and with plenty of things to do. 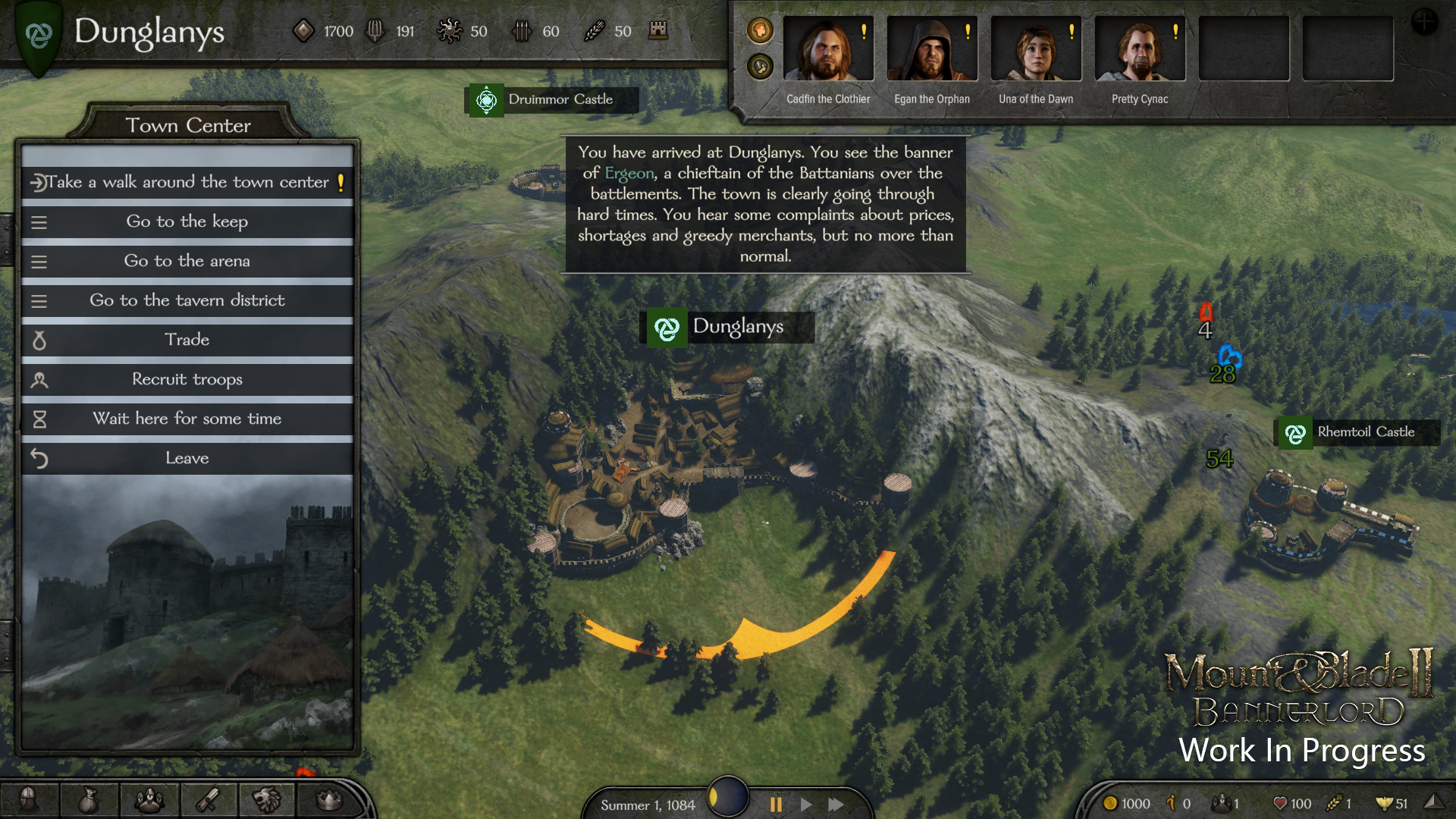 The demo itself consisted of gameplay from the early-game phase of the campaign. Guests were able to explore the world and meet its inhabitants, take quests from notables, trade, enter tournaments, take part in gang fights, and meet their enemies on the field of battle. It was quite a lot of content to squeeze into 30 minutes of gameplay, which is something we will definitely keep in mind for any future events.

In this video we can see James Duggan of IGN showing off his Mount & Blade combat skills in the arena and ruthlessly dispatching bandit parties on the world map.

RPS Video Person, Matthew Castle, and his colleague Brendan Caldwell, took the time to put out this great video straight from their hotel room in Cologne. This was Matthew’s first experience with a Mount & Blade game, but we think he played well nevertheless!

For those of you that were unable to tune into the Rocket Beans live stream during the event, make sure to check out this video to see some gameplay footage along with an interview with our Project Lead, Armagan Yavuz, and Level Designer, Paul Kaloff.

We really enjoyed this video from YouTuber Steejo. He is clearly familiar with Mount & Blade’s unique combat system and he made great use of the short amount of time he had by exploring the world and taking in part in as many different activities he could.


Finally, all of your comments and feedback during and after the event have been warmly received. We are still working our way through all of your questions and have decided to dedicate next week’s blog to answer as many of these as we can. Until then, make sure to keep an eye out for additional gameplay footage and articles coming out from our guests at Gamescom.

Join the conversation and comment on the forums! (152 comments)