3D modellers are like sculptors who create the world that you see and interact with in a video game. As we’ve seen before, it is not a trivial task, especially in an open, interactive sandbox world such as the one you will see in Mount & Blade II: Bannerlord. From small animals to huge keeps, going through weapons and armours, everything is modelled by an artist and has to find a delicate balance between creativity, historical references, and playability. Today we talk with Tuncay Horasan, one of our 3D modellers, who will take the opportunity to show us some screenshots of some of the stuff he’s working on right now!


WHAT DO YOU NORMALLY DO DURING YOUR DAY?
“I am usually assigned to various tasks, such as armour modelling; interior and map design; shield modelling; and environmental design. I always start out by gathering historical references and study them thoroughly. Following that, I create concepts that are compatible with both the historical references and Bannerlord’s world. For example, if I am going to build a keep for a faction; I study the buildings and architecture of the corresponding nations and try to understand what kind of style and structures they were using. Then, depending on the demands (playability is an important factor that affects design!), I create a concept model that is to be approved. Following the approval, I complete the model using our texture library or create a texture myself if needed.”

WHAT DO YOU LIKE THE MOST ABOUT BANNERLORD?
“The richness of the content and the freedom to do as you please in the game. You can command your armies and become a strong leader or you can partake in mercantile activities and think about what you can do to escape your enemies while making a profit at the same time! Furthermore, the game is easy to learn, but hard to master, which is something that appeals to me.”

WHAT'S THE MOST DIFFICULT THING THAT YOU SOLVED SO FAR, DURING THE PRODUCTION OF BANNERLORD?
“Creating the design for the male character in the game. After creating the model, I had to make morphs of his face. Preparing this was quite challenging since each morph is a separate mesh and confusing the order of morphs is a major no-no! This was the most technically difficult part: the tiniest mistake would have meant that I would have had to start all over again from scratch!”

WHAT DO YOU CURRENTLY WORK ON?
“Right now, I am working on farm animals and optimising parts of a keep that I modelled a while ago.”

WHAT FACTION DO YOU LIKE THE MOST IN BANNERLORD?
“Khuzait was the faction that I had most fun modelling. Since this faction is based on Asian cultures and nations, it was a bit different than the other factions design wise. I think that, overall, Khuzait adds some additional spice to the Bannerlord world.” 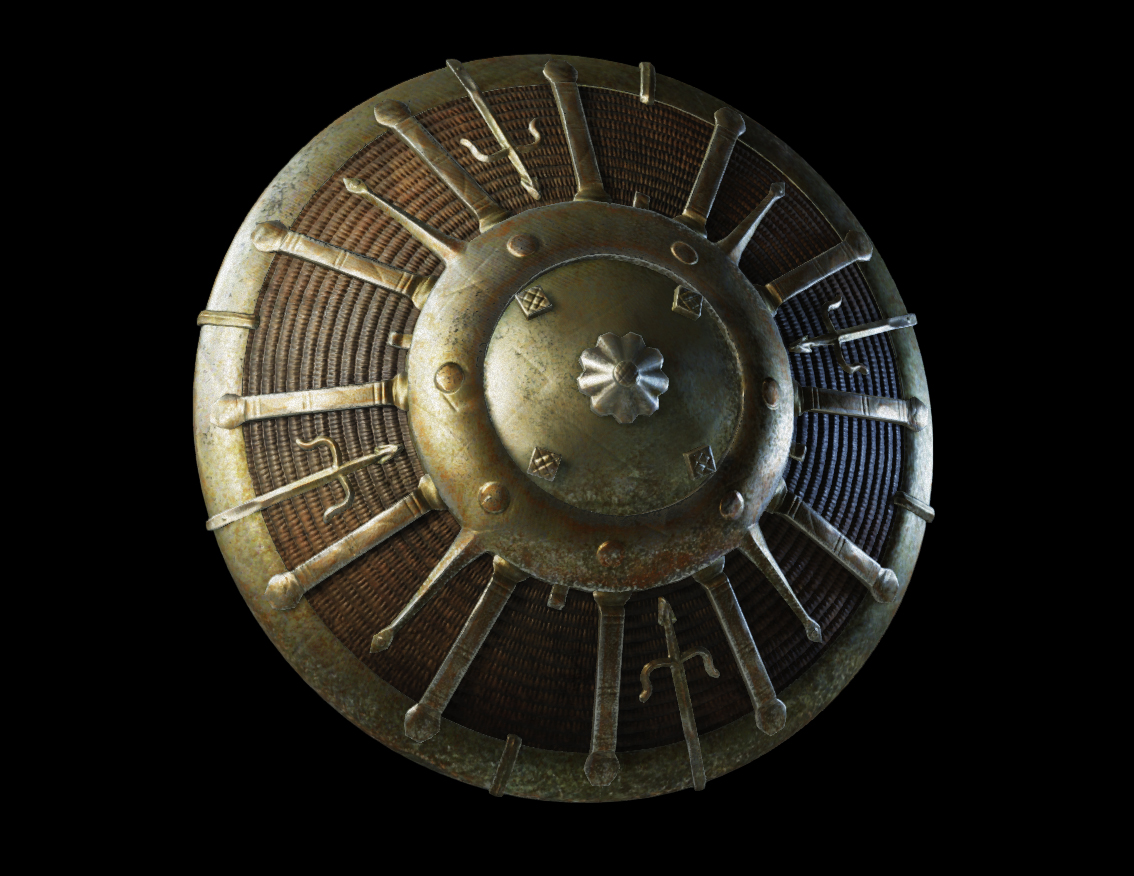 WHAT SORT OF LIMITATIONS OR OBSTACLES CAN MODDERS EXPECT TO RUN INTO WHILE CREATING MODELS FOR BANNERLORD?
“If you ever modded Warband, the only new thing you will face is going to be the PBR system. Other than that, modders will have a better material and tool system at their disposal.” 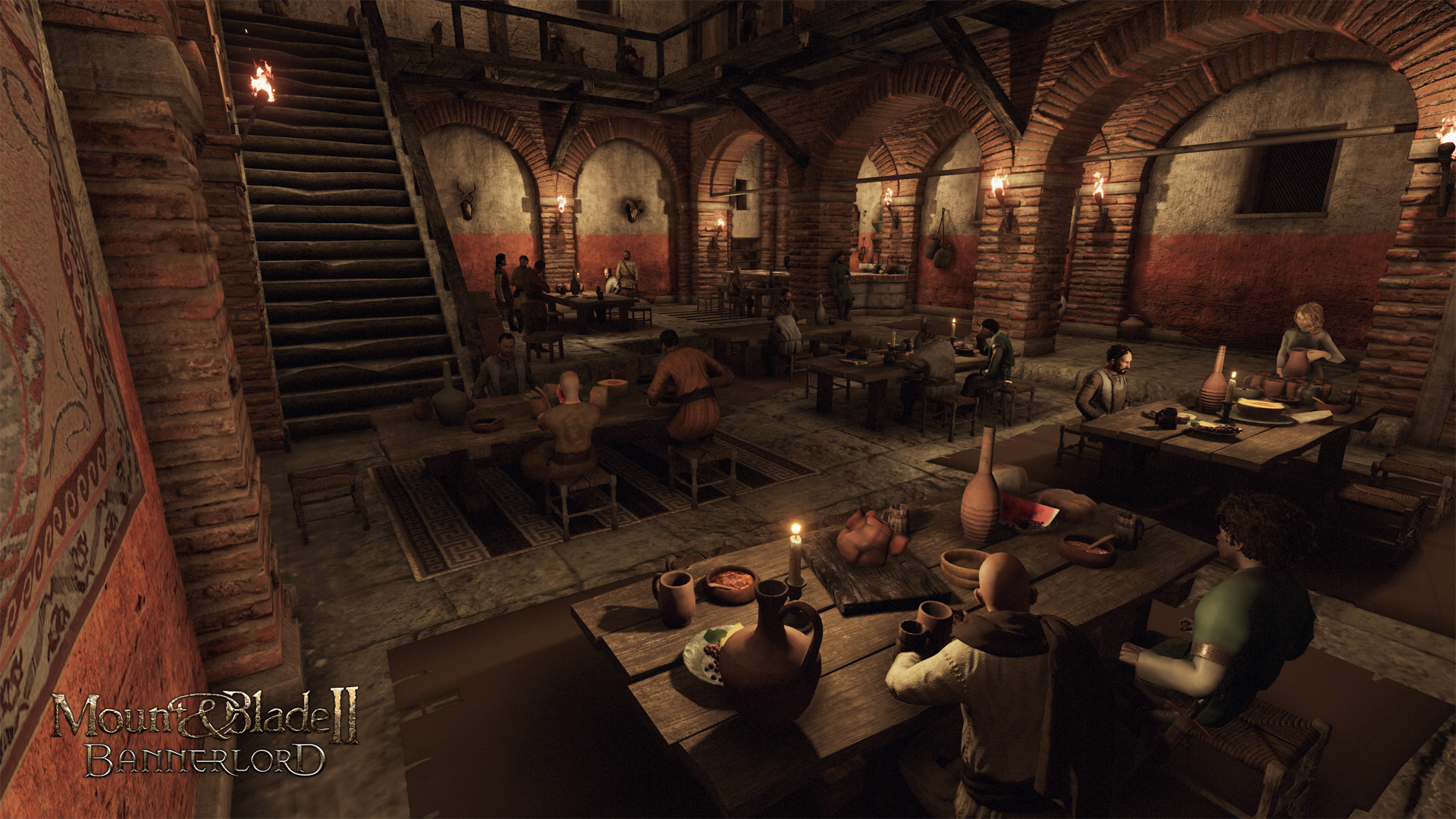 Join the conversation and comment on the forums! (68 comments)