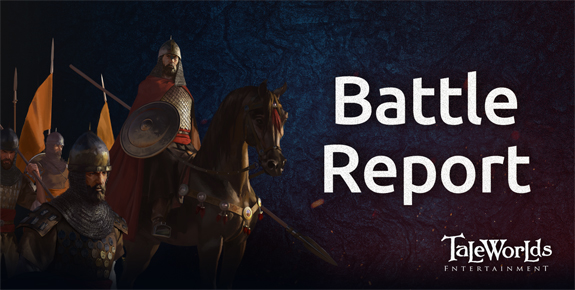 Mount & Blade gameplay is centered around battles and it is of critical importance for the player to understand how things are progressing. Whether you are engaging a few bandits in a skirmish or taking part in an epic battle, you want to know how various troops perform and which enemies present the most danger. To address this and to give the player a detailed account of the battle, we have added a battle report overlay. In this week’s blog, we take a look at this feature and try to explain how it works.

Veterans of the series will be aware that in our previous title, Mount & Blade: Warband, the only information that players receive during a battle is through the combat log, with additional information presented to the player after the battle in the form of a summary screen (the so-called butcher’s bill!). For the most part, this works just fine: players are presented with the information they need to make informed decisions. However, it is done in a way that isn’t really as engaging or streamlined as it could be, and frankly, at times it can be a little overbearing. 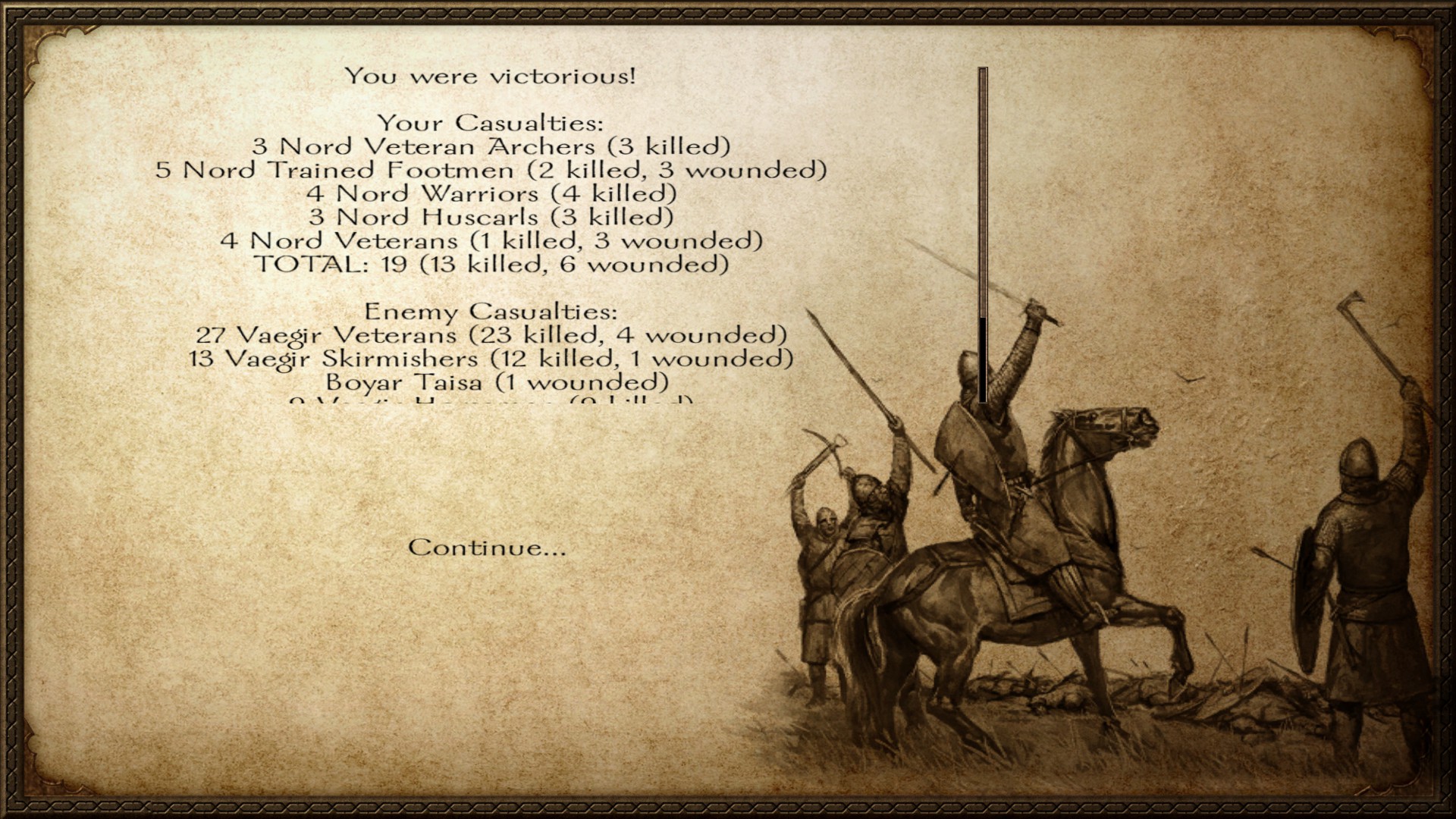 The new battle report overlay is the main source for all of this information. It comes up at any time during the battle with the tab key so that you can review the progress and the casualties both sides have sustained. Once the battle has ended and one side has lost, the same overlay stays on screen and functions as an after-battle report and you can review the gory details at your leisure!

The screen shows a detailed breakdown of every party which is involved in the battle, including an overview of the troop composition of each party; available promotions; kills, deaths and injuries sustained in the battle; and a routed troop count. In addition to this, there is also a handy button to fast forward through the rest of the battle if you happen to be taken out by a stray arrow. 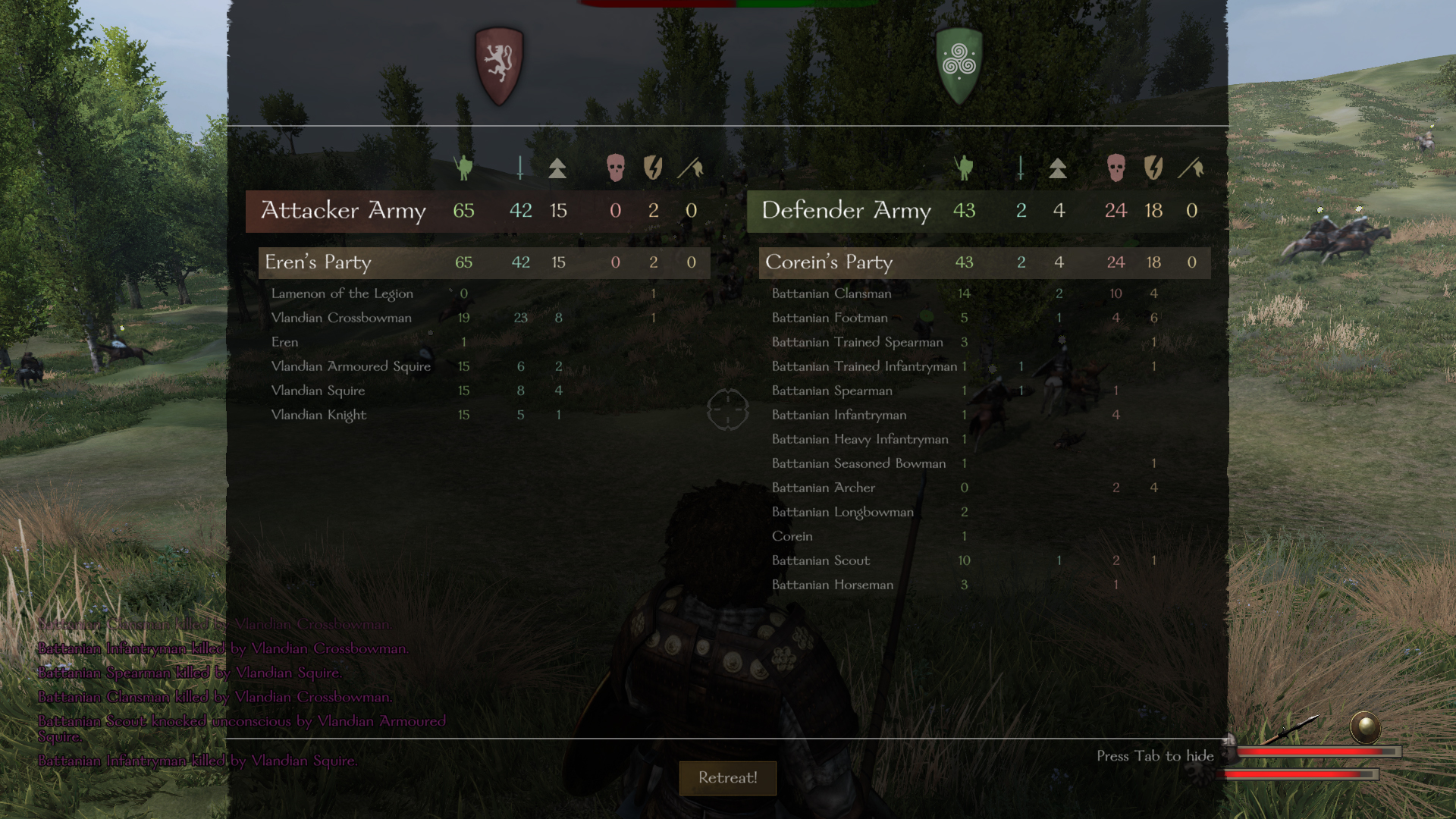 The battle report screen also comes up when the player decides to resolve a battle on the campaign map instead of playing it out. This could bring simulated battles a bit of excitement as the simulation is carried out incrementally and casualties start to pile up. The player can, of course, skip the simulation to end the battle instantly. 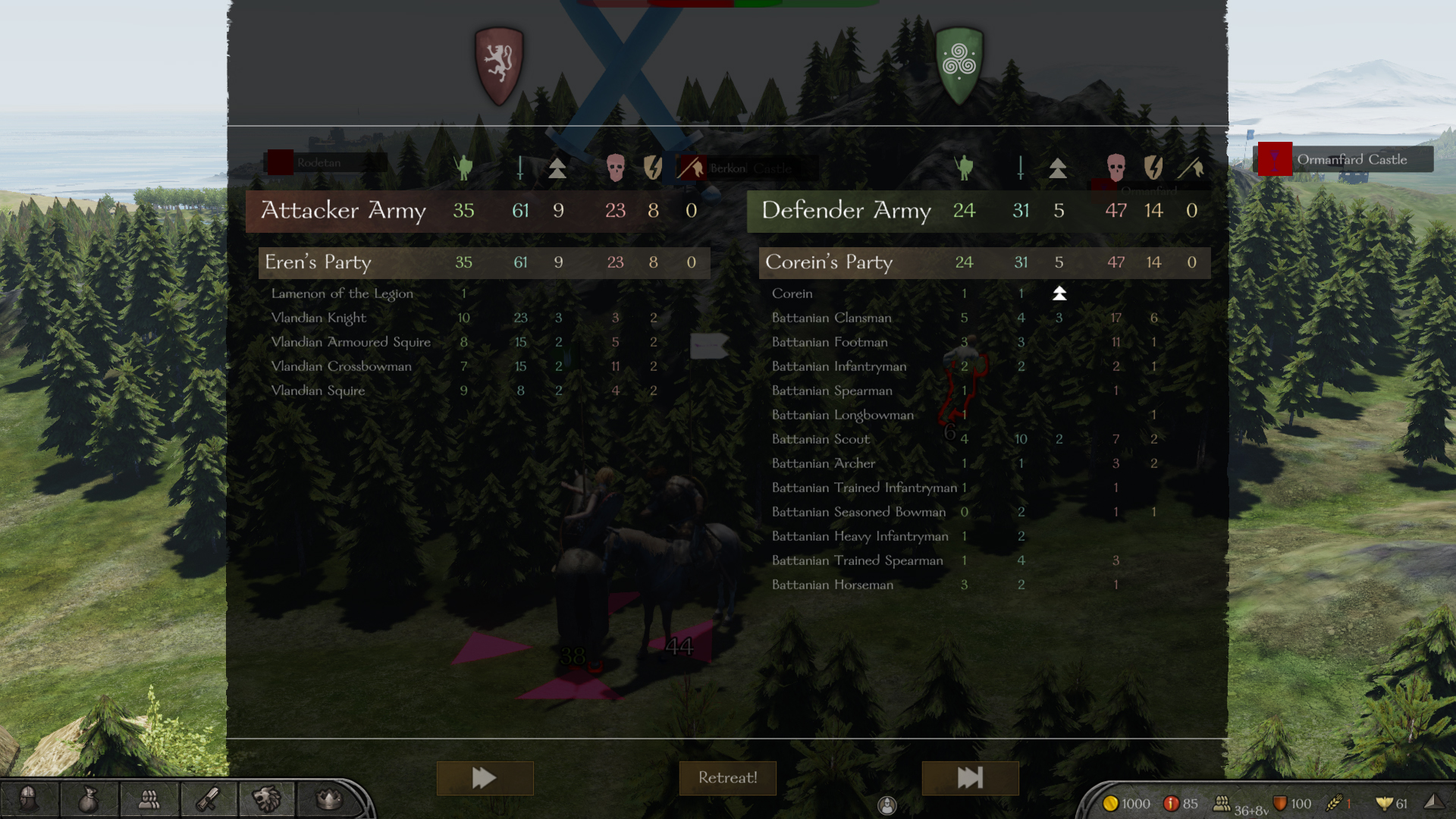 Players will need information to be able to make good decisions and enjoy the game to the fullest. Bannerlord’s battle report overlay will hopefully help players in this respect.


In next week’s blog, we will be talking to 3D Artist, Tuncay Horasan. If you have any questions you would like to ask him, please leave a reply in the comments and we will pick one out for him to answer!