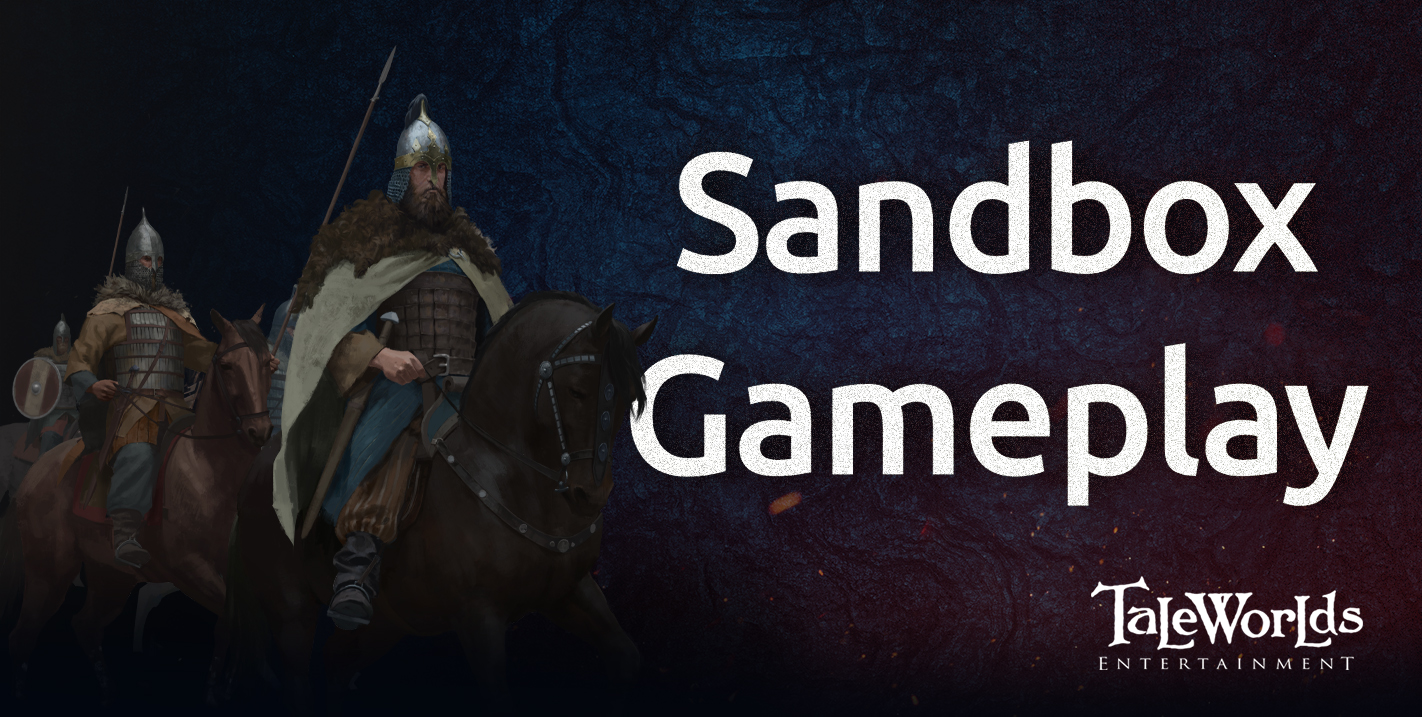 In this week’s blog, we will be showing you some raw gameplay footage from Mount & Blade II: Bannerlord’s vast sandbox campaign. This particular video was captured from the demo we took to this year’s Gamescom, which put a heavy emphasis on large battles and sieges, dropping the player in the mid-game of Bannerlord’s campaign with a sizable warband of troops. Because of the scale of the sandbox, unfortunately, we are unable to show you all of the game’s current features in their entirety in this one video, but rest assured, as we move closer to early access we will be sharing more videos with you that focus on different aspects of the game and highlight the many different features and mechanics that will be available for you to experience in March 2020.

For now, we hope you enjoy the video and if you have any questions, comments or concerns, make sure to leave a reply in the comments section and we will do our best to respond to them.

Join the conversation and comment on the forums! (179 comments)