Hello all! This time around we're bringing you an externally written blog, by the team working on the music for Bannerlord. There are samples from the soundtrack and some detail about what went into creating the authentic feel for the game's OST!

Finn Seliger, Periscope Studio - With the soundtrack of Mount & Blade 2 one of our main goals was to create a characteristic music piece for each faction – a kind of hymn – that should reflect the faction in terms of culture and attitude.

Having six different factions, the first step was to identify those characteristic instruments. Together with Torsten Stoye and his band Frölich Geschray (www.geschray.de) we were having two great sessions trying out different ethnic instruments. The samples that we were recording during the sessions turned out to be pure inspiration for the future compositions and helped a lot in finding the right tone for each faction.

We did quite some research to find out how the instruments are played and how a melody must be composed to get just the right tone out of each instrument. And we also didn’t want to limit ourselves to just one instrument per faction because we felt that instrument ensembles would feel much more authentic and would give us more options to characterize the factions in a more detailed way.

In the following audio examples you can listen to some of the sketches that were recorded during the first sessions followed by an excerpt of the final piece:

For Sturgia, the Viking-style faction for example we chose strong, deep sounding Davul drums, Dulcimer and the Nyckelharpa. The track starts with an earthy and stoic Davul pattern before the Nyckelharpa kicks in to play the melody. The challenging thing was to give those rather small ethnic ensembles a touch of epicness to suit the needs of a faction hymn. To achieve this, we carefully portioned orchestral elements that blend well with the solo instruments. In the Sturgia theme we used Timpani to put more emphasize on the heavy bass as well as a deep string section that works well with the Nyckelharpa. But beside this majestic touch that was needed, we tried to never lose focus on that authentic sound make each faction theme so unique. 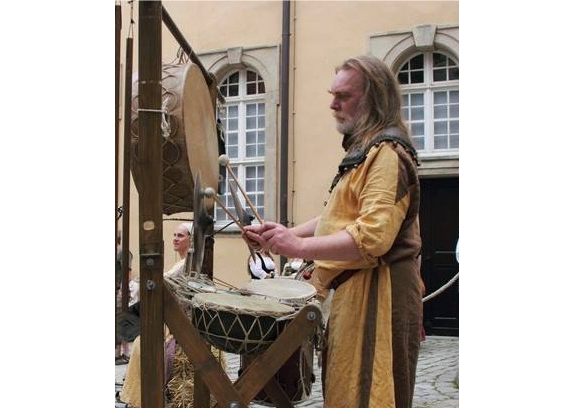 Since we were having such a variety of instruments, we were able to do a rich instrumentation while staying in a specific cultural region. For the Vlanda theme for example, the main melody is played at first by the Lyra, then later by the Hurdy Gurdy, then by the Fiddle and finally by ethnic flutes. A Landsknecht Drum does the rhythmic accompaniment.

But it was not always easy to compose a hymn-like melody with the limitations of these ethnic instruments. For Aserai, we used various kinds of Arabic percussion and Oud but the main melody is presented by the Duduk which has a quite limited tone range compared to modern instruments. In Order to be able to play the main melody, Torsten needed to carve some additional holes into his instrument.

Taleworlds pays so much attention to details and authenticity in their Mount & Blade series that we were eager to produce a soundtrack that reflects the setting along with the different cultures as detailed as possible.

The following pictures show the band Frölich Geschrey in action: 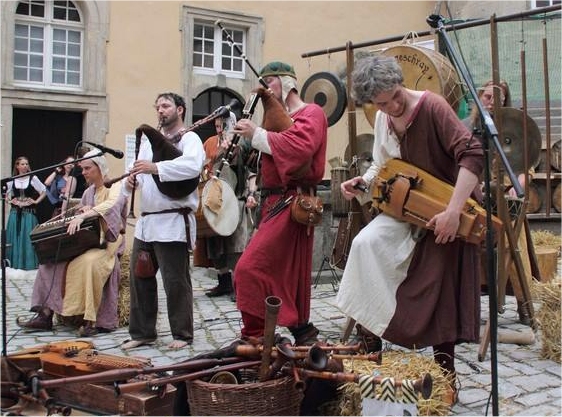 Finn Seliger (Periscope Studio), the main composer of the soundtrack: 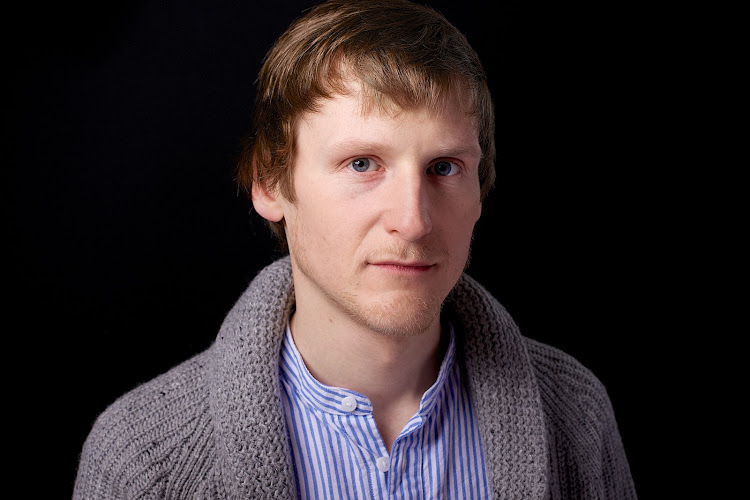 Hopefully you enjoyed this blog from our musicians! As a little bonus, we decided to throw in a picture of a tavern scene from Bannerlord with one of our in-game musicians performing! 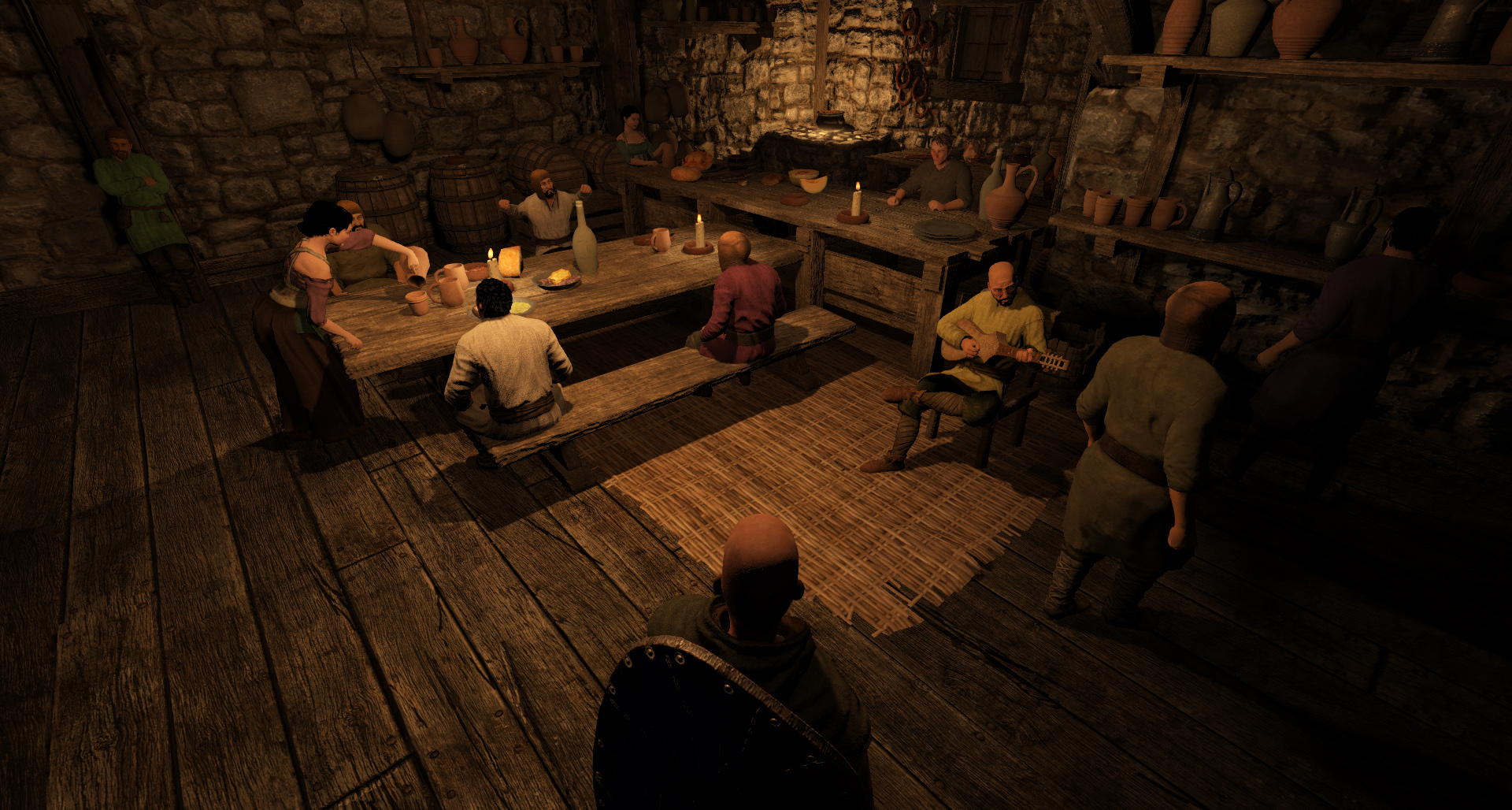 Join the conversation and comment on the forums! (372 comments)