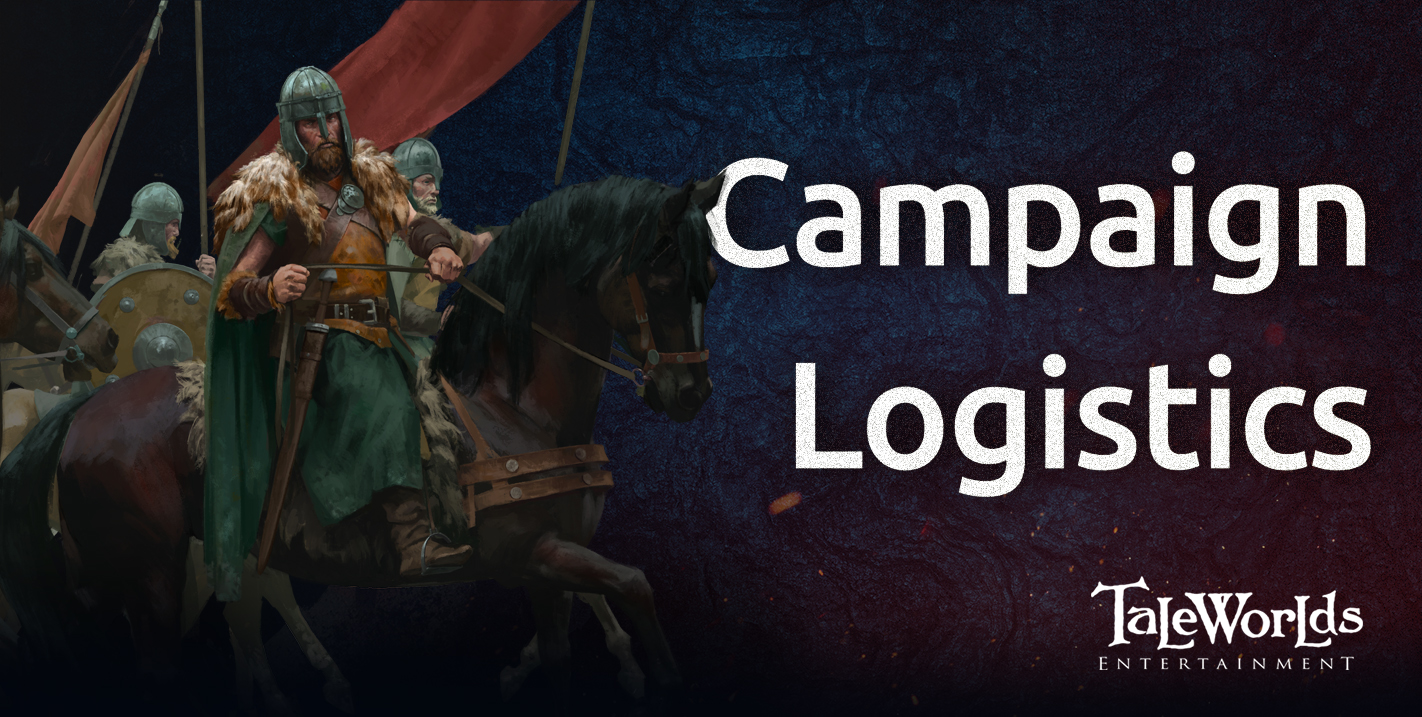 In the words of Omar Bradley, “Amateurs talk strategy. Professionals talk logistics”. So buckle up for some serious professional talk, because in this week’s blog we'll be covering supply in Bannerlord -- both how to get the food and other materials that you need, and how to deny them to your enemy!

The party inventory in Mount & Blade games serves as your logistics stock, and Bannerlord makes quite a few improvements on this front. Not only is your food consumption more detailed and realistic, but you need to carry and make use of other types of resources too.

As in real life, you’ll be more likely to have logistics problems as the size of your forces grows. Extremely small parties with a few people may not even require food, as you can live off the land with the right skills. Mid-size parties will definitely require food, however, they can purchase (or loot) their needs relatively easily from villagers or nearby farms. Larger armies going on protracted campaigns need to prepare and plan much more thoroughly. They’ll need large quantities of food, mules, livestock, extra horses, and various other items (for example, tools, which are used for crafting siege weapons).

Even with all the preparation though, you may find yourself out of food after a daring campaign in enemy territory or during a long siege. This can be disastrous for a campaigning army. Your men will start to die or get too weak to fight (being marked as wounded in the game’s system), and even those that are in fighting condition will spawn in battle with reduced morale and hit points.

Luckily, army commanders have options to avoid such a situation. Firstly, different parties in the same army pool their food together, with those that run out of food spending influence in exchange for supplies. This avoids cases where some parties in the army are starving while others are lugging sacks brimming over with grain.

While sharing may mitigate the problem for a while, you may need a better method to replenish your food reserves. Commanders can send out forager parties which will scour the countryside for food, confiscating any resources they come across. They can also send out raiders to attack villages directly, which will not only loot resources but also wreak havoc on the region and damage its economy. Once the enterprising parties re-join the main army, their spoils will be shared among parties in the army, and they will earn extra influence for a task well done.

On the other hand, if you find yourself defending against a superior force who is happily sustaining itself from your fields, you have the option to implement scorched earth tactics, destroying your own fields and denying the enemy the chance to help himself to your grain at the cost of losing the income and food for yourself. Don’t expect any gratitude from villagers, however, who expect their taxes to pay for the defence of their fields rather than their destruction! 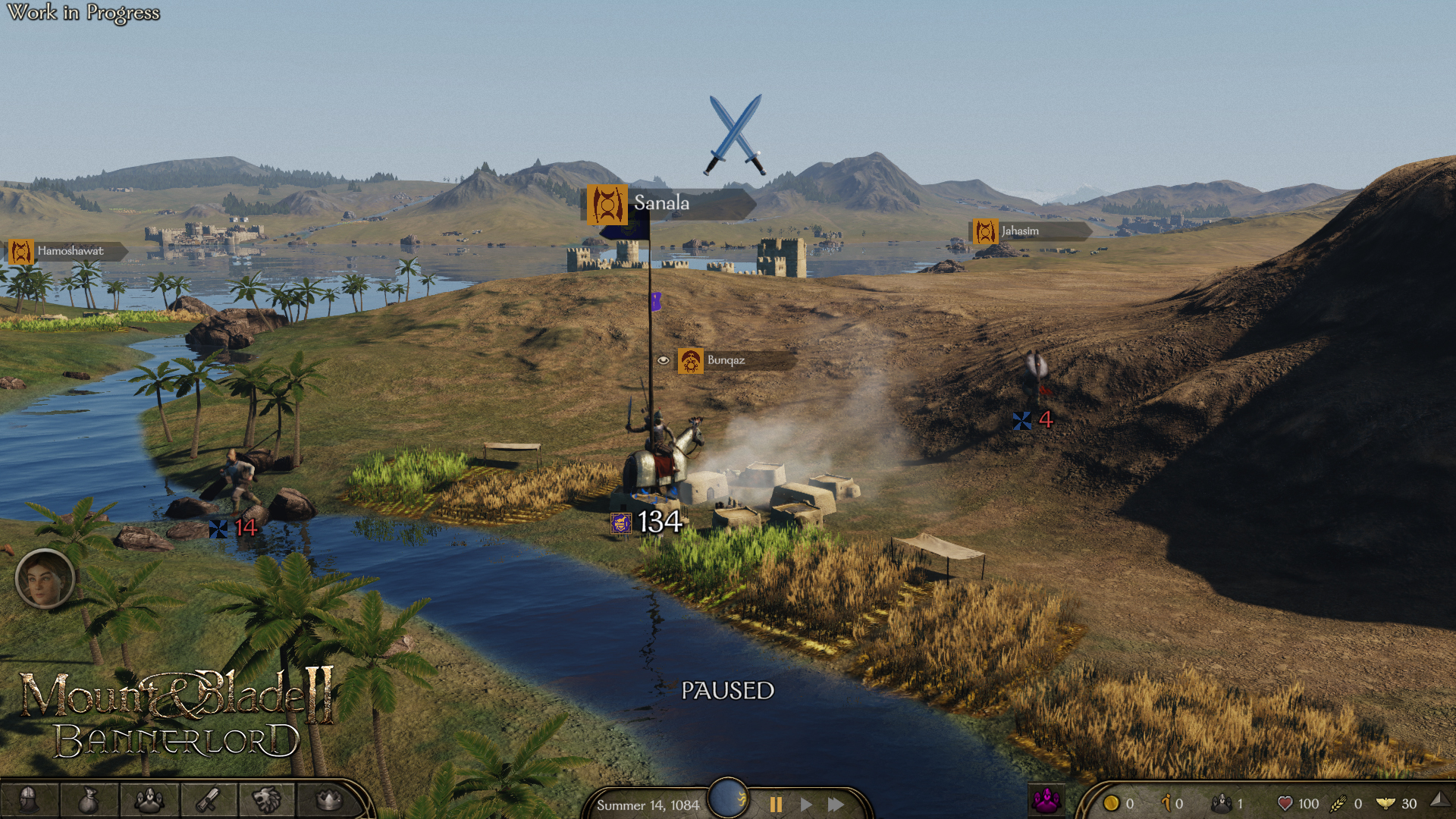 In next week’s blog, we will be talking with QA Tester, Onurcan Dönmez. If you have any questions you would like to ask him, please leave a reply in the comments and we will pick one out for him to answer!

Join the conversation and comment on the forums! (172 comments)