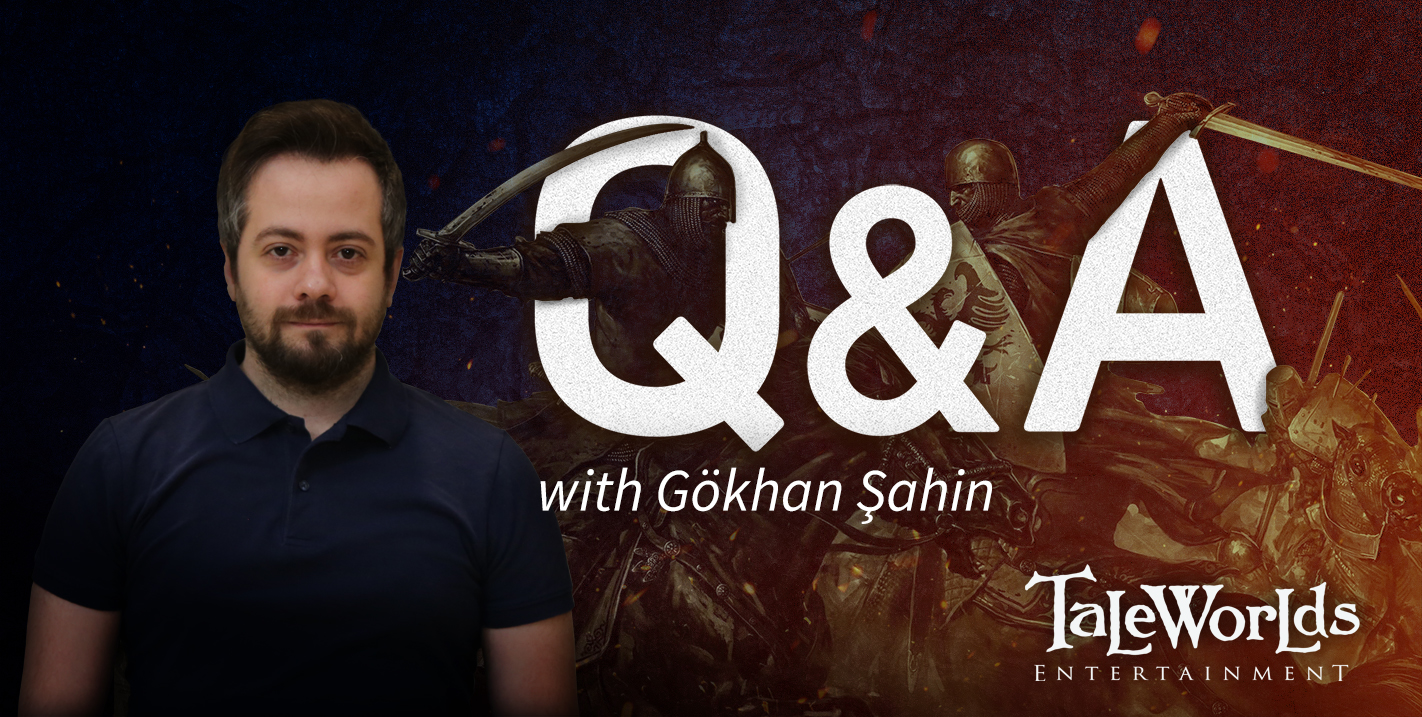 In the past, we have talked several times with 3D artists, and you are already familiar with the kind of work they do in the development of a video game. However, it is not uncommon for an artist in any games development studio, especially in one comparatively small like TaleWorlds, to roll up their sleeves and tackle some other tasks. In this week’s Q&A we talk with Gökhan Şahin, one of our 3D artists, who is currently designing a certain scene – but better he explains it himself!


WHAT DO YOU NORMALLY DO DURING YOUR DAY?
“I start by collecting references according to the work that is assigned to me by our team leader (like modelling, texturing, creating scenes, etc.). For example, while I am preparing date palms, I model them using Maya or ZBrush according to the reference photographs, before moving over to Photoshop or Substance Painter for the texturing stage. Afterwards, I test them in the editor and, following approval, I go ahead and implement them into the game.” 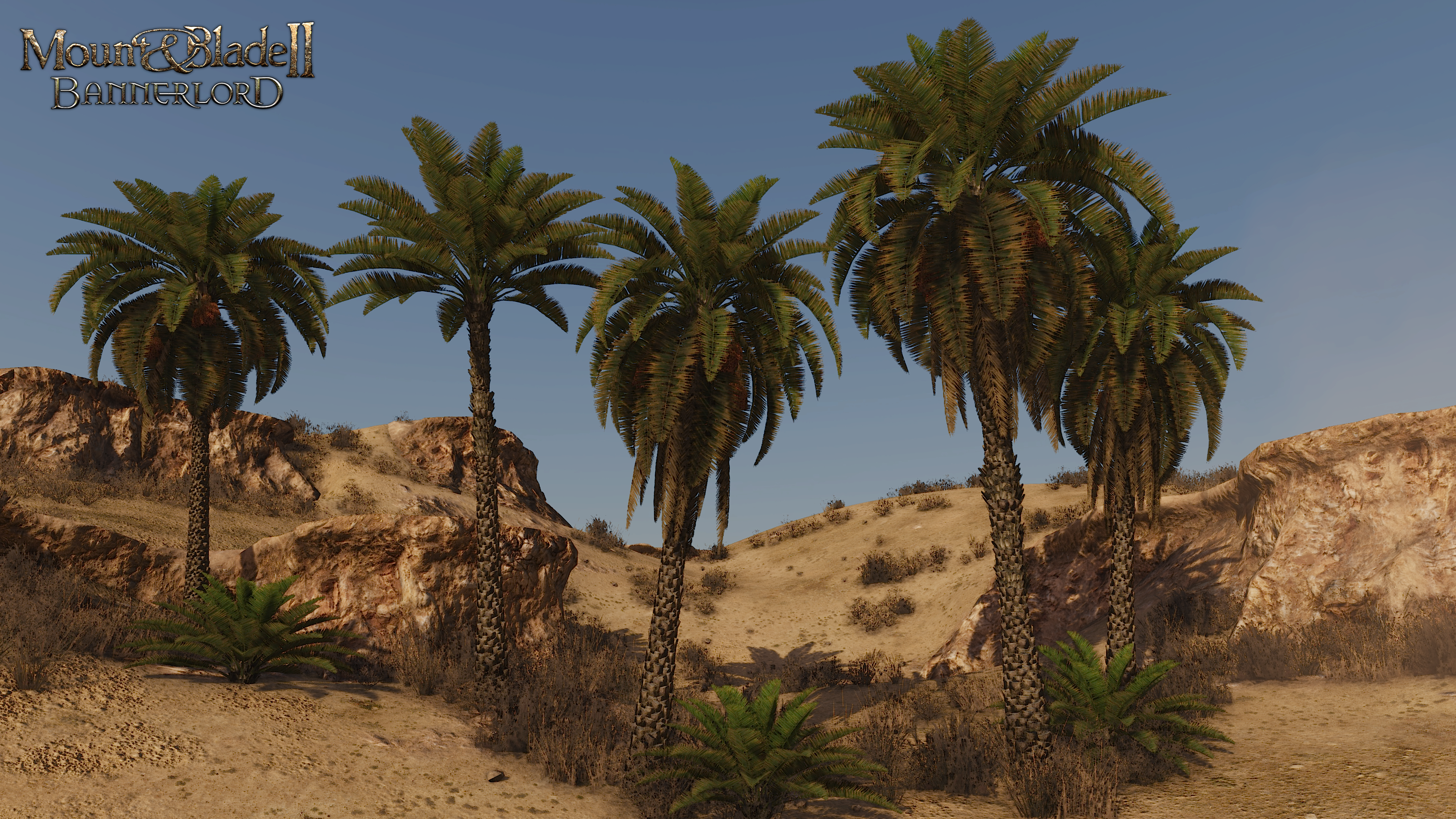 WHAT DO YOU LIKE THE MOST ABOUT BANNERLORD?
“I’ve always been interested in medieval games. What I like the most about Bannerlord is the presentation of the medieval atmosphere in a profound and content way.”

WHAT'S THE MOST DIFFICULT THING THAT YOU SOLVED SO FAR, DURING THE PRODUCTION OF BANNERLORD?
“In all honesty, I haven’t faced any major problems throughout my time here (and I hope I won’t run into any in the future either!).”

WHAT DO YOU CURRENTLY WORK ON?
“I am currently working on a hideout scene for one of the nefarious bandit factions that roam Calradia. Contrary to other scenes, we design these scenes to be played in a linear fashion. The result of this approach is that players are guaranteed to experience compelling combat in these scenes. I think it goes without saying that challenging quests will be waiting for you there.”

WHAT FACTION DO YOU LIKE THE MOST IN BANNERLORD?
“Khuzait, without a shadow of a doubt. I’m attracted by their architecture, culture, and in particular, the different armours of their warriors. Besides that, I just really enjoy shooting arrows from horseback with my troops!”

DO YOU HAVE A POLY BUDGET FOR WEAPONS AND ARMOUR?
“Since we fight with a large number of troops on the battlefields of Bannerlord, this pushed us to determine not so much a hard limit, but a desired range for some models. For example, I tried to keep the range between 2500-3500 polygons for the crossbow you see in the image below.” 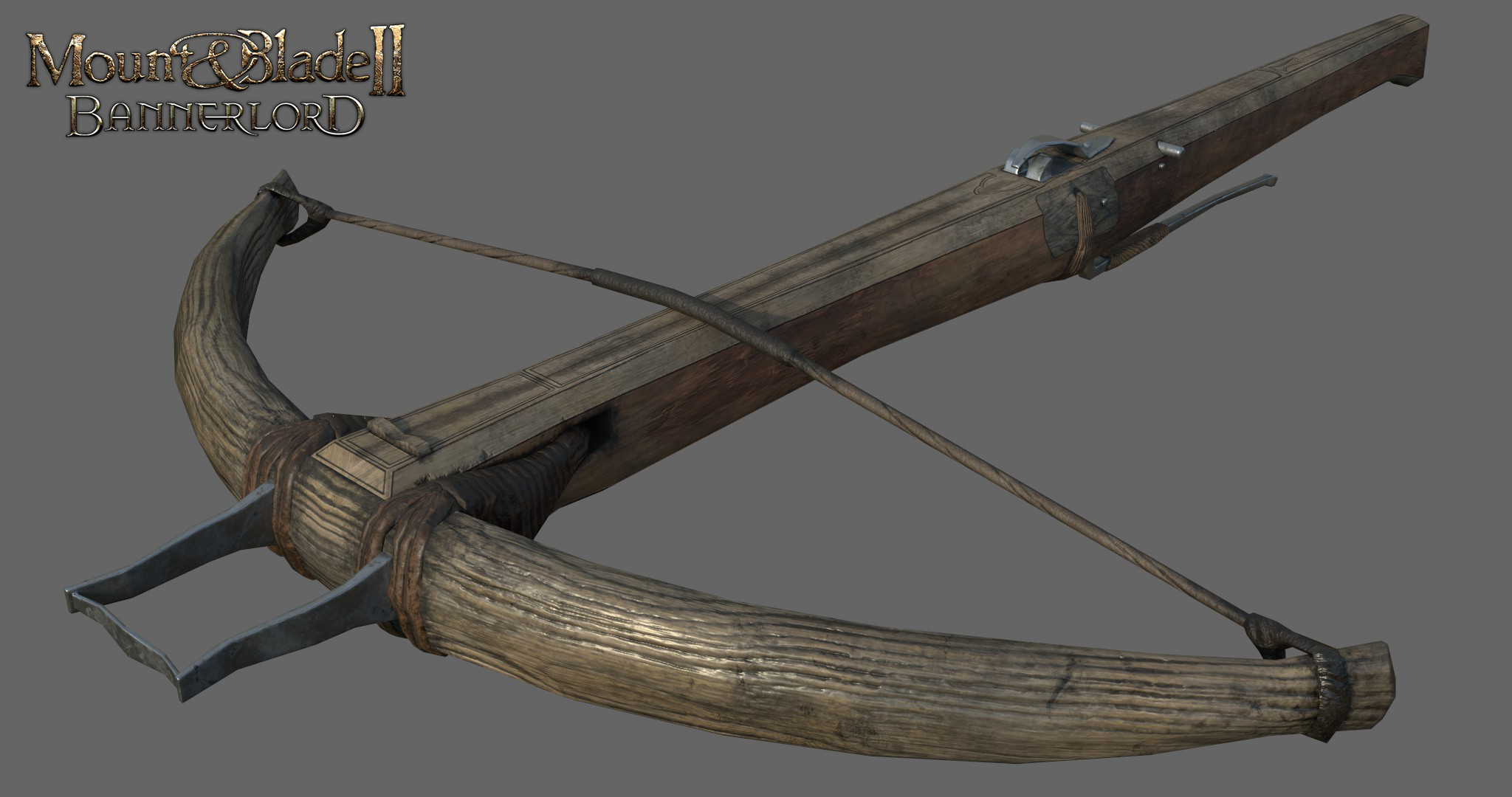 WHAT DIFFERENT SOFTWARE DO YOU USE IN YOUR DAILY WORKFLOW? ON AVERAGE, HOW LONG DOES IT TAKE TO MODEL SOME OF THE DIFFERENT PROPS?
“I generally don’t like to stick to just one particular software. The results I get from the combination of different software allows me to utilise the advantages of each one, which I find to be much more gratifying. For creating assets, I tend to use Maya and Zbrush. For texturing I use Photoshop, Substance Painter, and Substance Designer. And for scenes, I use World Machine and Photoshop. The time spent to create props changes, as you might imagine, according to the size and level of detail of the object. If we take structure models as an example, on average it may take one and a half to two weeks to create an asset, but again, this all depends on the size and level of detail of the model.” 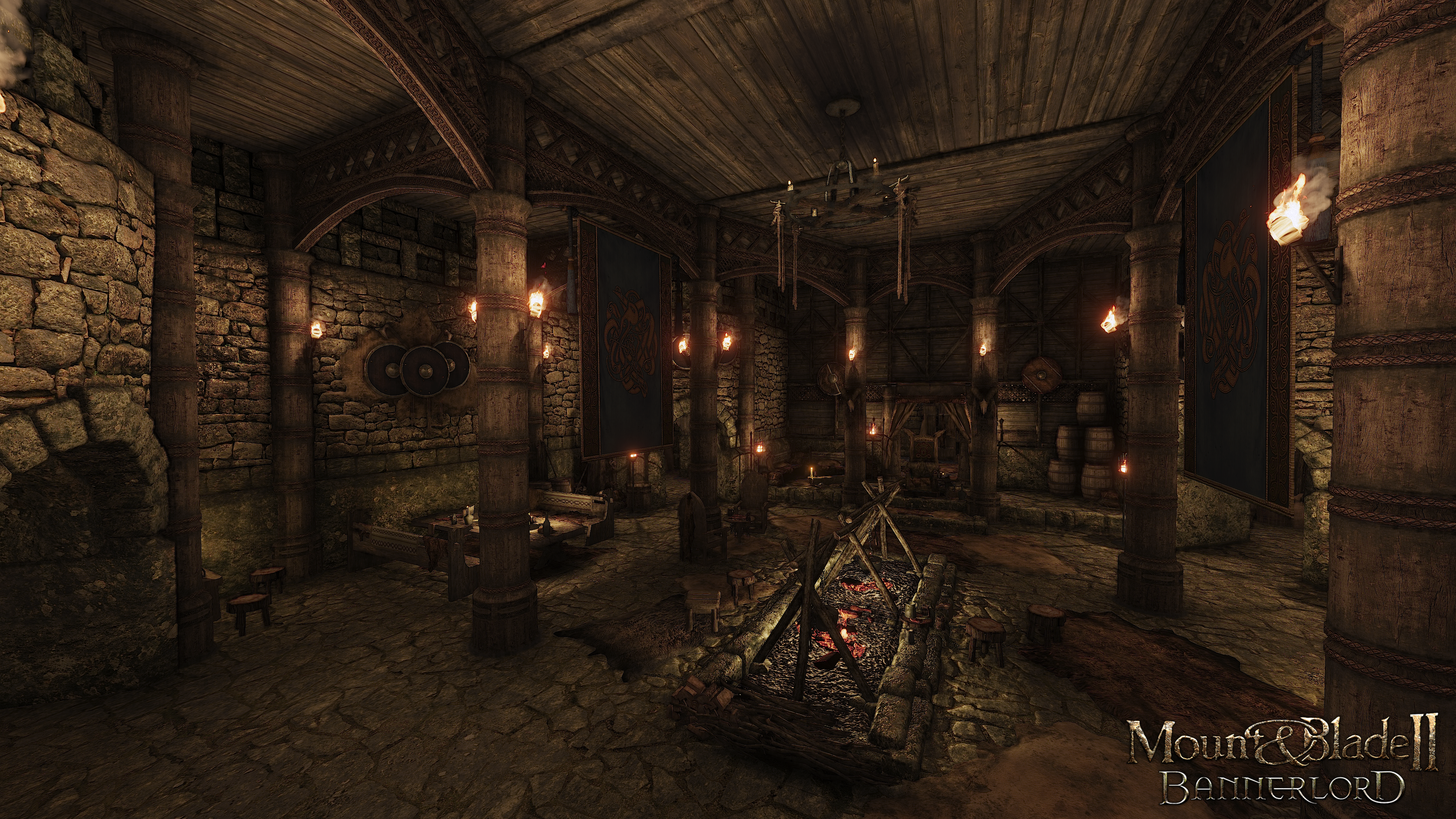 Join the conversation and comment on the forums! (184 comments)