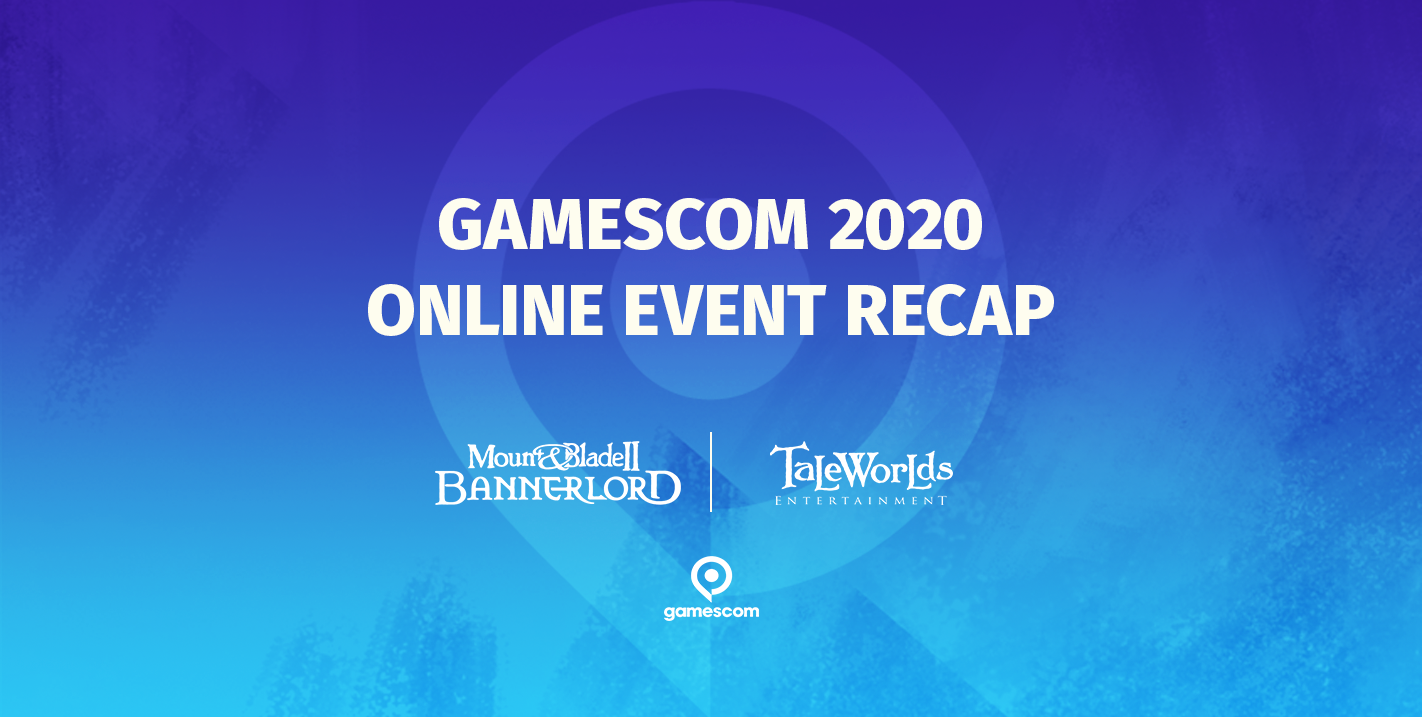 With the merriments of the Gamescom 2020 Online event behind us, we want to take a moment to reflect on the weekend’s proceedings. But before we continue, please allow us to give a massive thanks to everyone that was able to take part! We had such a great time interacting with and playing alongside you all, and it was amazing to see so many of you come to share in our celebrations.

And for those of you that were unable to attend, don’t panic! We’ve got your back with links below to VODs of the live streams that you can watch at your leisure.

On Thursday evening, we kicked things off in true Gamescom fashion by inviting HandOfBlood to guest host a special stream for our German community. The stream featured both singleplayer and multiplayer gameplay, with assistant producer, Falk Engel, and level-designer, Paul Kaloff, alongside for the ride. You can watch the VOD of this live stream here: https://youtu.be/SdgX1FJd34Y

On Friday afternoon we continued proceedings with a Developer Workshop hosted by level-designer, Gökçen Karaağaç, and engine lead, Murat Türe. In this stream, we looked at the Map Editor tool that we hope to share with you all very soon! You can watch the VOD of this live stream here: https://youtu.be/ovQiJfeQB8s

And by Friday evening, it was guest host ESO’s turn to step forward and carry the banner for our English speaking community, with Mount & Blade creator, Armağan Yavuz, on hand to discuss some of the changes since launch and our plans for the near future. You can watch the VOD of this live stream here: https://youtu.be/4dixWUtlSNE

To bring things to a close, on Saturday evening we invited NerdrageFred to stream our Play With Developers multiplayer event featuring Captain, Siege, Skirmish and Team Deathmatch gameplay. You can watch the VOD of this live stream here: https://youtu.be/SBQEzJ7q6M4

Three new multiplayer badges were introduced and up for grabs during the event:

On each day of the event, a new multiplayer challenge was issued for players to score the top kills in solo or group, captain or skirmish matchmaking games. Congratulations to DadFneih, Hairless the Fool, Goldry Bluszco, and {INFAMOUS} 1or3 each of who has won an Intel Core i7 8700K CPU and has been awarded the Gamescom Champion badge for emerging victorious in those challenges.

And for all you numberphiles out there, here are some stats from the weekend’s PvP:

We know that multiplayer isn’t everyone’s cup of tea so we decided to host a Character Portrait competition that invited players to get their creative juices flowing in the game’s character creator. Each day a new theme was announced, with entries being judged by a panel of game developers. Our congratulations go out to Bilal33890946, Levente Horváth, Cem Temeltaş, and vickie21579 each of who won an Intel Core i7 8700K CPU and will see their creations added to the game in a future patch!

And that’s it for Gamescom 2020! Obviously, this wasn’t the same as being in Cologne and getting to meet you in person, but we hope that you enjoyed what we had to offer nevertheless. Thank you again to everyone who took part and make sure to follow our social media channels to keep up to date with announcements on similar events in the future!