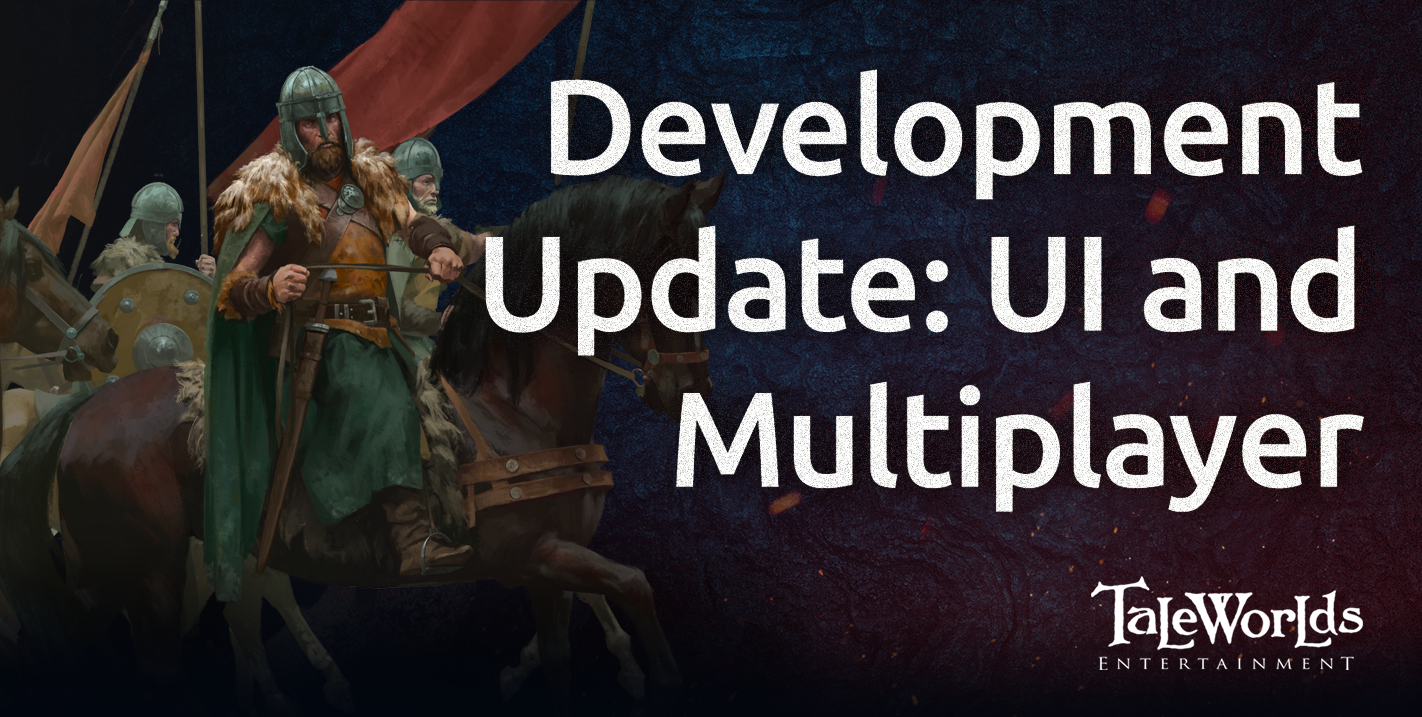 Hello everyone, we hope you will enjoy this new format. A text version of the video script has been appended to the post for those of you that prefer to read. Have a great weekend and stay out of melee range!

INTRO
Greetings warriors of Calradia, and welcome to our new format development update!

Previously, we discussed the game almost exclusively through written text - often covering a single theme or topic. Now we want to take a broader approach and explore additional avenues to keep you updated with what’s going on with the development of the game.

We think that this video format will allow us to showcase a range of upcoming changes that we hope you will enjoy.

Today, we will be taking a look at some recent and upcoming changes to the user interface, user experience, and multiplayer.

We invite you to sit back, relax, and enjoy the video!

NEW CONVERSATION SCREEN
A new conversation screen has been added that removes the need to load an entire scene to initiate a dialogue. Instead, the game now chooses from a selection of backdrops and opens a conversation screen directly on the campaign map. This change significantly improves the flow of the campaign gameplay for both peaceful interactions and combat.

HIDEOUT MISSION TROOP SELECTION
Previously, a random selection of troops was automatically selected when attempting to clear a hideout. Players can still charge in, but they now also have an option to fully customize their roster.

PLAYER EMOTES
A number of cosmetic emotes have been added to the game to allow players to celebrate their victories alongside their troops. Players are able to press the “O” key to play the default animation or hold the key to be presented with a selection wheel. Currently, this change is only present in single-player, however, we do intend to expand this to multiplayer at a later date.

COMBAT TESTING
For the past month or so we have been working alongside a small but diverse group of players to refine many aspects of multiplayer combat and balancing.

The aim of the group has been to streamline the feedback process by having community members and game developers play alongside each other in organised tests. To aid us in this process, we developed a tool that allows us to push combat parameter changes directly to clients through the server they are connected to, without needing to relaunch the game or reconnect to the server.

Over time, a selection of multiplayer clans were invited to the tests so that we could watch organised teams face off against each other to see what kind of strategies and tactics they were using, and in some cases abusing, to win.

These tests have led to many changes to combat parameters, troops, perks, and equipment, but we want to be clear that adjusting classes and combat parameters is an ongoing process and no changes are final.

BANNERLORD ID SYSTEM
The Bannerlord ID system allows players to choose a unique username for themselves independent of the platform they play the game from. This means that players on both Steam and Epic Games Store can add each other as friends and play alongside each other in the same party.

CLAN SYSTEM
The clan system enables a full party of players to create their own clan within the game via the new clan tab on the lobby screen. While creating the clan, the party leader can choose the clan name, tag, sigil, and faction. Once the clan is created, each member of the party will receive a pop-up asking if they would like to join the clan.

The clan homepage includes a description area for use by the clan leader and an announcements section for communicating with clan members. The roster screen allows players to invite fellow clan members to a party, invite new members to the clan using the Bannerlord ID system, or hand control of the clan over to another member.

The clan leaderboard tracks the wins and losses of each clan in the game. We hope to expand this at a later date alongside a ranking system.

Finally, a full party of clan members can search for a clan match by selecting the game mode, map, and factions. Other parties that satisfy the same conditions can see a list consisting of these games and select one to join. If the creator party accepts this join request, a server is allocated for both teams to play on and the match begins.

SIEGE MODE IMPROVEMENTS
Alongside many stability improvements, a new objective-based gold system has been introduced to the Siege game mode. In addition to defeating enemies and assisting teammates, attackers can gain gold by pushing siege engines, breaking down doors and breaching walls. Meanwhile, defenders can gain gold by destroying siege engines. Each player is rewarded for their total contribution when the objective is complete.

REPORT SYSTEM
A report system has been introduced for players to report troublesome users in-game. Logs from each game will be stored and linked to reports for internal review. Reporting other players is as simple as clicking a button and writing a short description of the incident.

The Imperial city of Echerion features canals that separate its two contrasting districts, each of which serves as spawn points for the teams. Players will fight to control the main square, a pottery workshop, and an elevated grand plaza.

The Port at Omor is a fishing village that sits on the outskirts of an old and established trading city. While one team starts across the channel that separates the village from the city, the other team spawns at the backend of the village. Players will battle among trade yards, shipyards, warehouses, and taverns.

OUTRO
If you have any feedback you would like to share regarding these changes, or about the video itself, please leave a reply in the comments section below.

Thank you for watching and we hope to see you again next time! 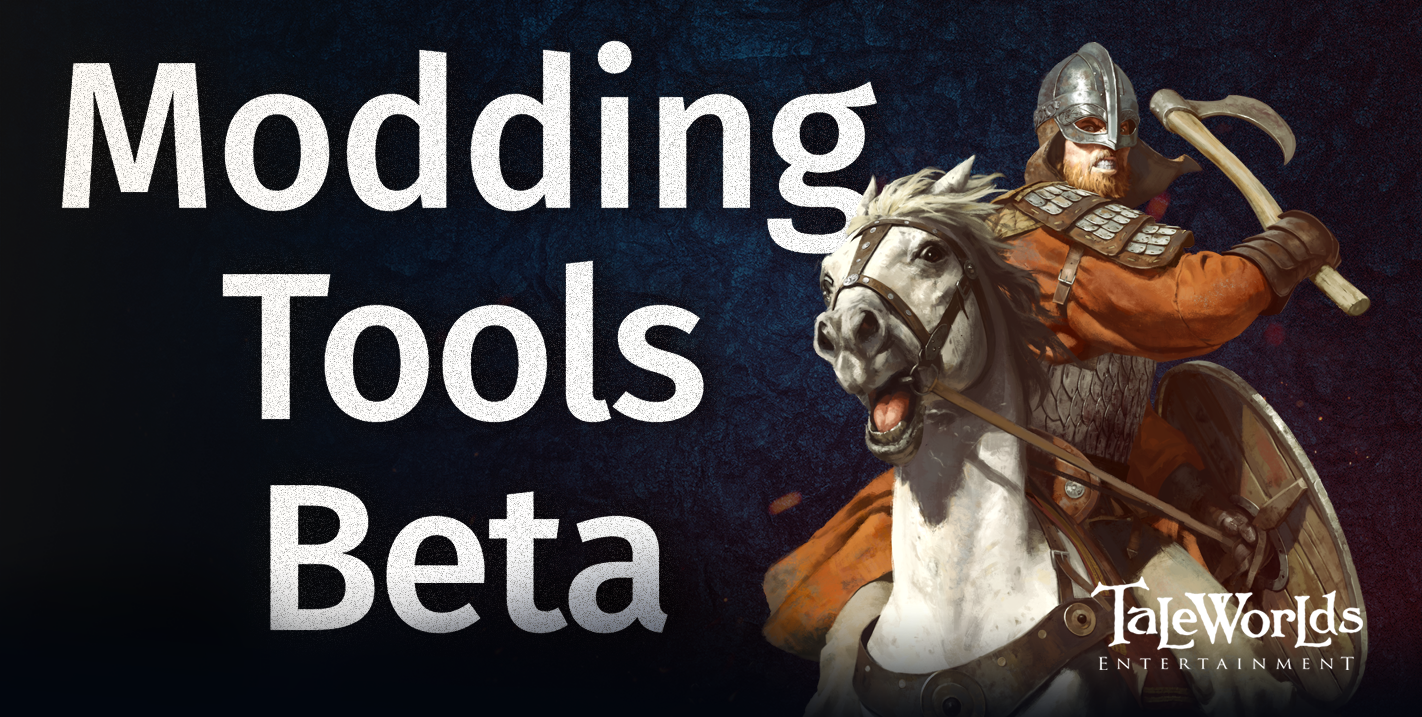 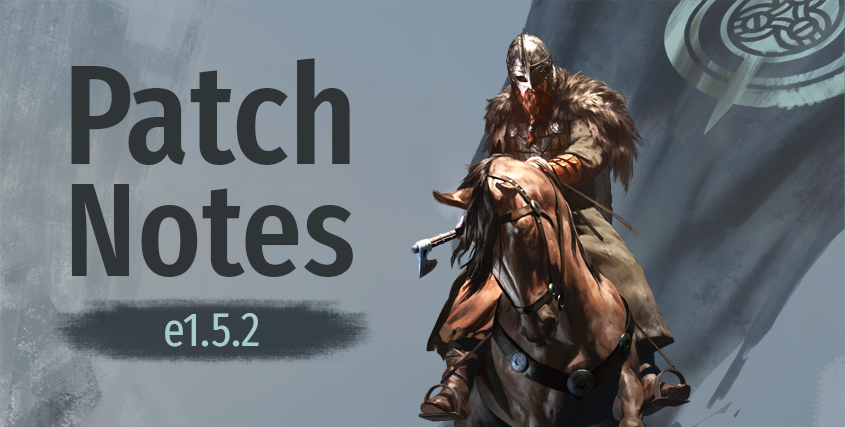