With some semblance of normality slowly beginning to return to the world, we wanted to take the time to reach out to you to talk about Bannerlord’s early access journey so far by discussing some of the changes and improvements to the game before moving on to touch on some of our plans for the future.

Rather ironically, and even though it’s been a challenge, working from home seems to have brought our team closer together. Development of the game has continued unabated with around 78 patches and fixes in total being released since the game’s launch, eleven weeks ago.

The main focus of these patches has been aimed at stability and performance improvements and, with the help of the detailed bug reports from our community, we are pleased to say that we have fixed over 200 crash-related bugs to date. Performance has also improved a lot, with massively reduced loading times and increased frame rates across the board, especially in battles. The majority of the performance spikes are fixed and the resource usage of some tasks are reduced. Better balanced resource usage of parallel tasks has led to increased multi-core performance and much smoother gameplay. Additionally, we introduced multiple autosave slots and drastically reduced save file sizes to enable cloud saves, to further reduce the chances of players running into save-breaking bugs.

We will continue to work our hardest on resolving the remaining issues as fast as we possibly can so please continue to forward those bug reports as we really can’t stress just how useful they are to us! 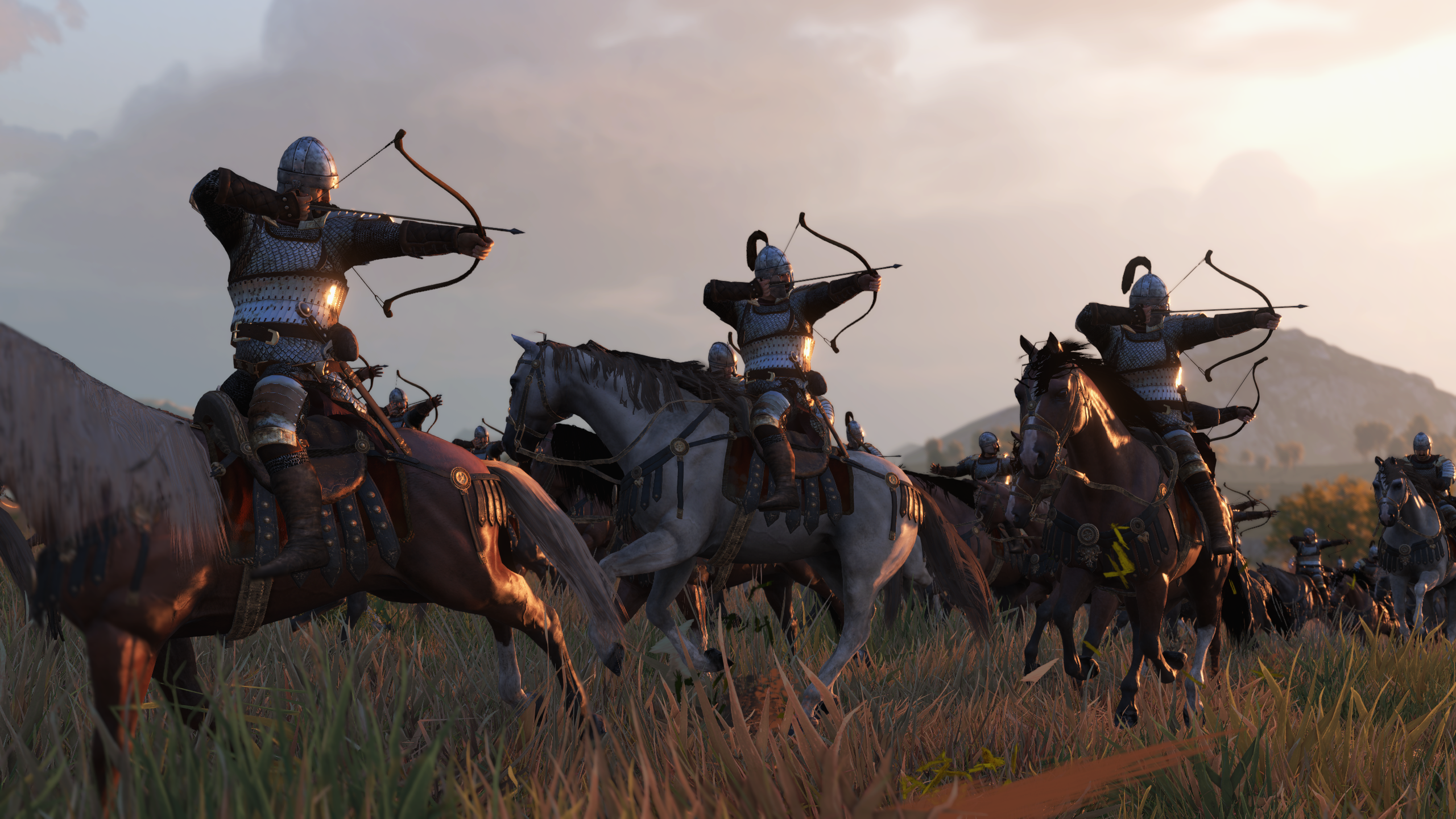 To help in the ongoing battle against bugs, we introduced a separate beta branch that players can opt-in to if they would like to test upcoming updates and changes to the game. This approach gives us the best of both worlds: players looking for a more stable experience can stay in the main branch; meanwhile, in the beta branch we can test new features and changes a bit sooner.

This patching process is something that we have used quite extensively as of late, with many new updates coming that have expanded on game mechanics and introduced new content. We have implemented a number of missing perks, added several new soundtracks to our existing comprehensive music library and introduced new weapons, armours, shields and crafting pieces. Additionally, new scenes have been added to both singleplayer and multiplayer. Also, while adding new quests to the game, all existing quests were overhauled and most problems and issues that could cause you to become stuck were fixed.

New armours and weapons are added along with different tiers and build qualities to existing ones.

One important update was Kingdom Creation, which allows players to forge their own path in Calradia in true sandbox fashion by giving them the ability to create their own kingdom outside of the main storyline.

Alongside this came updates to Kingdom Politics which incorporated diplomatic choices previously handled on the faction level into the kingdom decision system that sees clans vote based on their own interests. The decision for peace was further adjusted to include tributes and truce periods. This change has put a much greater emphasis on the internal politics and power struggles between the clans of each faction when major decisions are made and offered players a legitimate avenue to achieve war and peace when serving as vassals rather than ruling as kings.

You are now able to create your own kingdom without doing the main quest. You'll need to own a castle or city and your clan must be tier 4.

And of course, these patches haven’t been limited to new content and bug fixes. Large parts of the game have been reworked and rebalanced: item inflation is no longer out of control; it is less likely that troops and garrisons will starve (sieging and raiding will typically still do the trick though!); auto-battle calculations have been improved so that outcomes better reflect army sizes; clan management has been expanded, allowing you to assign roles to clan members, specific to parties that they're in; many item models and cloth simulations have been improved; war and peace decisions make more sense and prolonged wars are much less likely; troops are now much better at maintaining their formations when moving and engaging with enemies; cavalry groups will re-form before charging again and now perform much better in melee combat; targeting for ranged and mounted AI units has been improved; an update to campaign AI for clans, parties and armies that improved how the AI manages its finances and prioritises its actions and targets; and many, many more.

Similarly, we have worked on refining aspects of the user experience, including the user interface, sound and text, to create a more immersive game that is intuitive and easy to interact with. Specifically, we have tried to improve how information is presented to players with better information on party compositions and settlements, an improved clan management screen, reworked price colours that reflect global averages, and an update to the barter screen to show if the current status of the barter is acceptable. Likewise, dialogues and texts have been improved for townspeople discussing issues in the local area and for companion backstories, among other things. 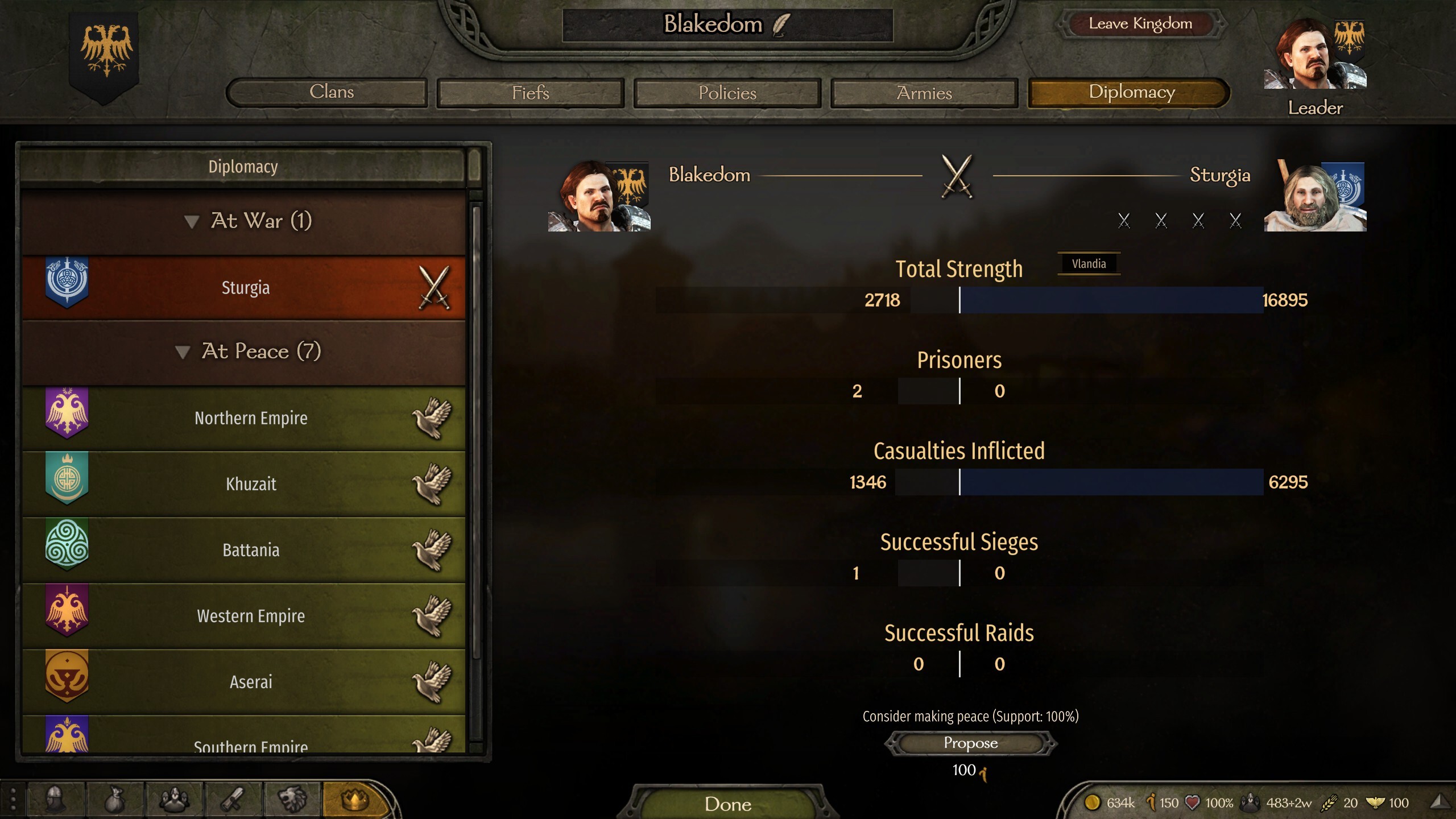 It’s easier to see your current affairs in the updated diplomacy screen. Also, we added a “Propose” option where you can start a vote to declare war or offer peace.

So, that brings us to where we are at right now, but what about our plans moving forward? Well, we are currently working on quite a large code refactor that should make for an improvement to the underlying code of the game in the long run, but unfortunately, it is taking quite a bit of our attention right now. However, with that being said, work on the next updates to the main and beta branches are underway and we hope to release those very soon!

For singleplayer, our focus for the immediate future is still very much on stability and performance. But that’s not to say that we aren’t still working on other aspects of the game: perks continue being completely overhauled and work progresses on new scenes, quests and AI improvements. Additionally, improvements to kingdom politics and voting that will give players more options and control are in the works, along with additional ways to use companions and clan members, including assigning them as formation leaders. Also, an incoming update is planned where character levels will depend on raw experience collected from skills rather than skill level increases. Overall this should make it easier to focus on a particular set of skills. We also plan to make improvements to the Crafting system which will change how you progress and gain experience so that it is less grindy and will reward creativity to a greater degree. Additional main storyline quests will also be implemented in the near future. These will include the quest to rescue your family as well as quests where you will work against the conspiracy. Finally, more dynamic quests that are generated in response to world events will continue to be introduced.

With multiplayer, we are currently readjusting and refining combat parameters while rebalancing stats, equipment and perks. Additionally, the player report tool is currently in beta and we hope to send that to the main branch soon to help players deal with problematic users.

Finally, we hope to be able to start releasing some modding tools with limited documentation in the near future. 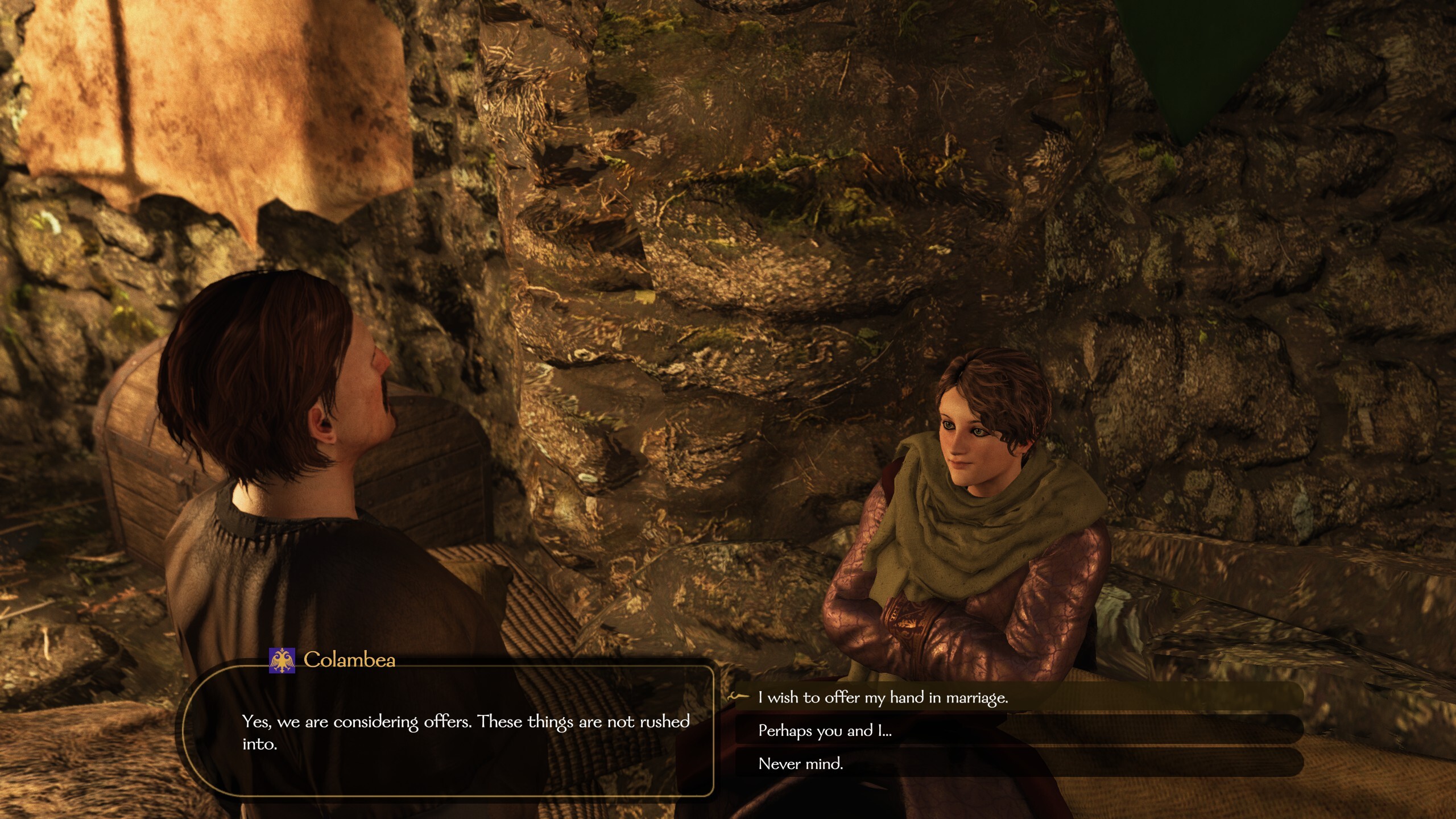 We haven’t forgotten our bachelor lords. We added 160+ ladies to the game to improve population sustainability via marriage and birth.

Our efforts to date are just a small part of what is to come as we look forward to working alongside you in creating a game that we can all enjoy for many years. Stay safe out there and remember to keep out of melee range!