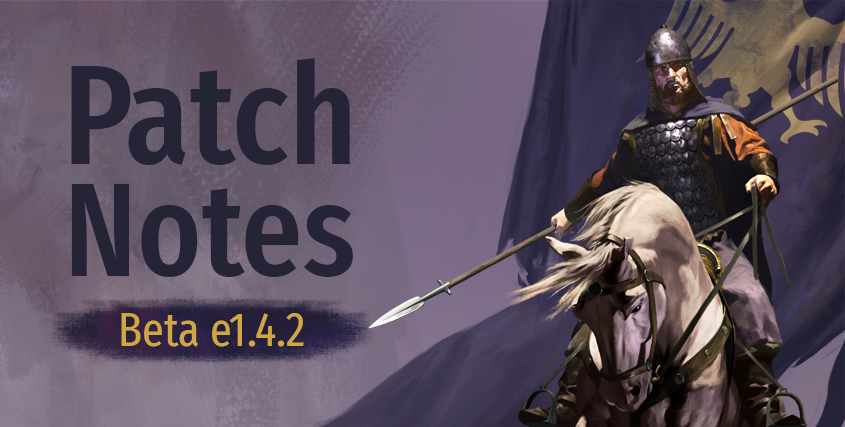 You can find the latest updates to the beta branch below.