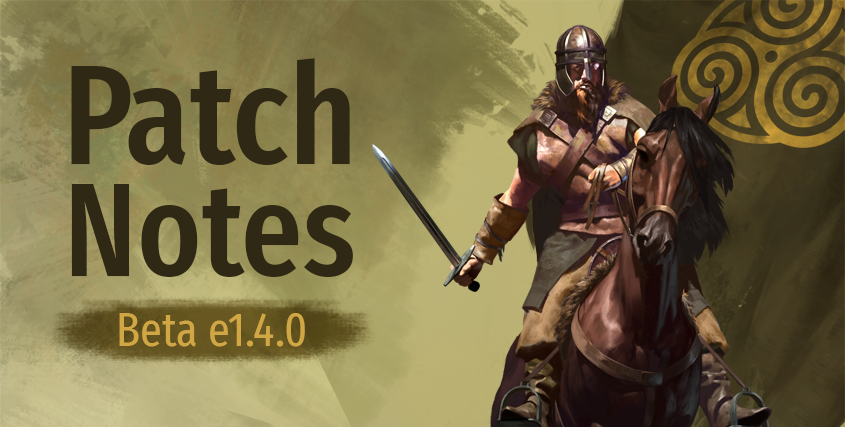 Below you will find the latest updates to the beta branch. We also want to take this opportunity to address a frequently asked question regarding save game compatibility on this branch. While we strive to achieve stability for the beta, we cannot guarantee it and want to stress that you are using this branch with a risk for both general enjoyment as well as save game compatibility. If you desire a more stable experience, please use our main branch. Similarly, if you are using mods, please be aware that updates carry a significant risk to break them and your savegames - regardless of the branch you are on.

Finally, we want to thank everybody who is partaking in testing the beta branches and helping us with creating a better game.

Nearby Bandit Base Quest