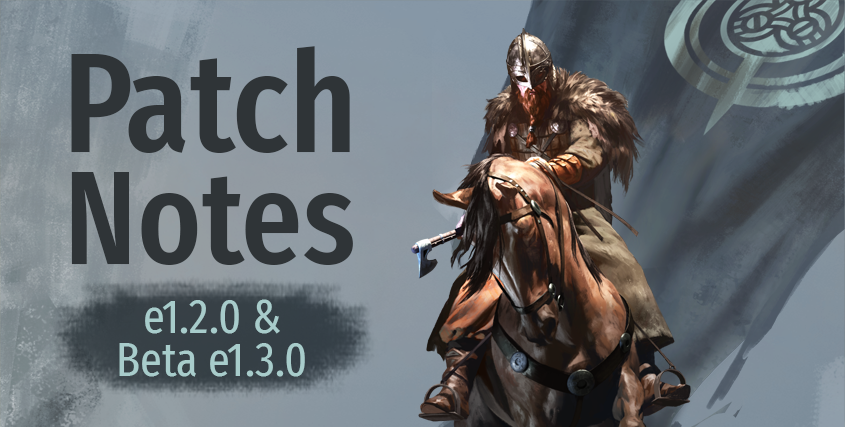 There is also an update to the beta branch. Patch notes for this can be found further below.